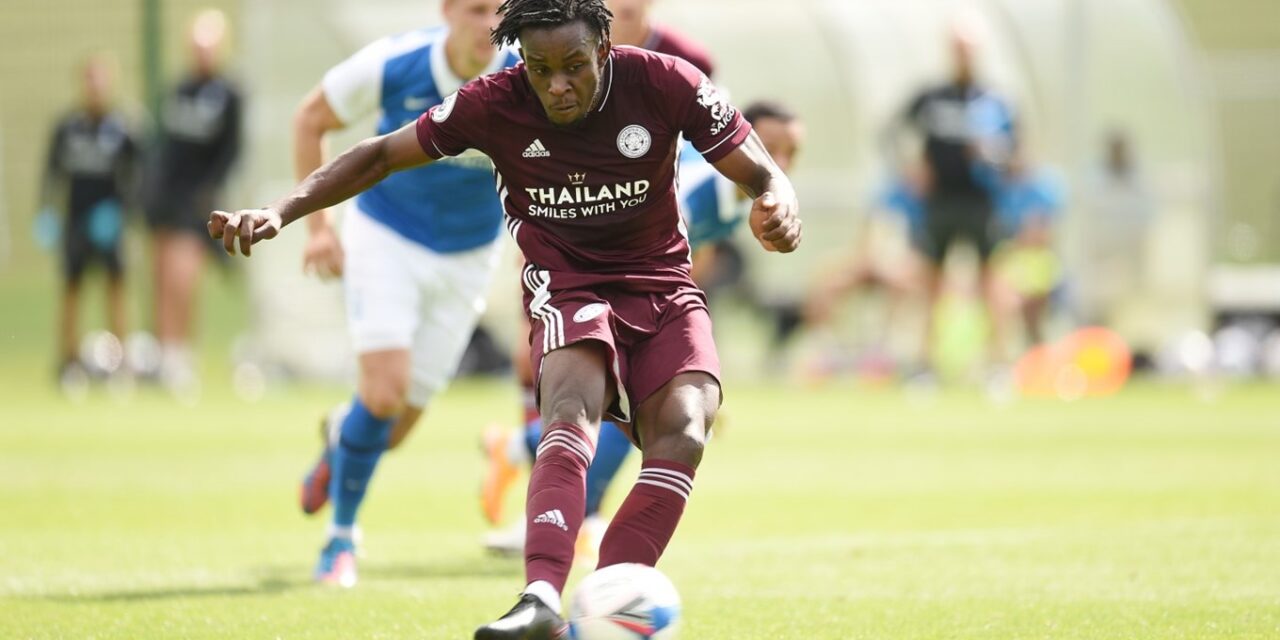 Admiral Muskwe is expected to make his debut at Wycombe Wanderers in the 3rd round fixture of the FA Cup against Preston on Saturday.

The Zimbabwean striker joined the English Championship side from Leicester City U23 on a six-month loan.

He will continue his development under coach Gareth Ainsworth who believes the player will adapt quickly.

“Admiral has all the attributes to be a success in our side and help us score more goals in our survival efforts this season.

“He’s quick, good with his feet, strong physically and a great goalscoring record, all of which means we believe he can fit well into the way we play and develop his game by benefitting from playing Championship football,” the gaffer said.

Meanwhile, Muskwe’s arrival at Wycombe marked his second senior spell on loan. He was at Swindon last campaign and helped the club gain promotion into League One before returning to City’s U23 side.