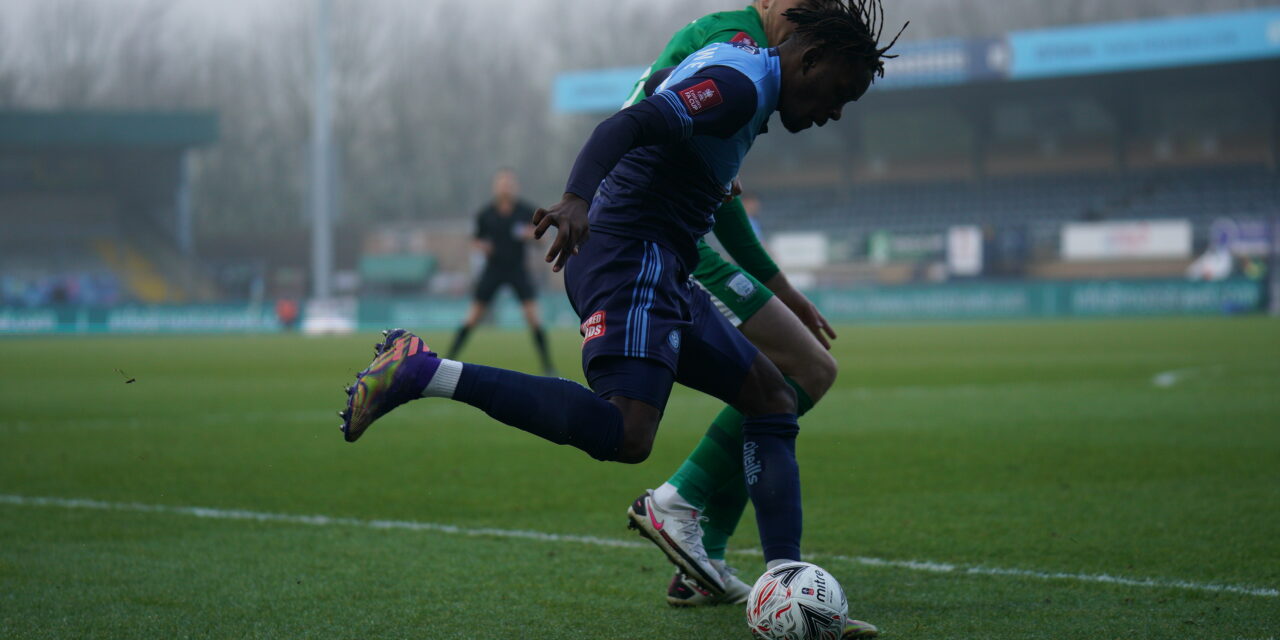 Admiral Muskwe made his debut for Wycombe Wanderers in the 3rd round fixture of the FA Cup against Preston on Saturday.

The Zimbabwean striker joined the English Championship side from Leicester City U23 on a six-month loan.

He started in the game and helped his new side to a convincing 4-1 victory which sent them into the next round.

The 22-year old created the opening goal of the match, digging out a cross which was headed in by Fred Onyedinma in the 3rd minute.

Muskwe was subbed off in the 77th after putting an overall decent performance.

Elsewhere, Tendayi Darikwa was not part of the Nottingham Forest squad which reached the fourth round of the FA Cup after edging Cardiff City 1-0.