The Aces Youth Academy graduate is known for keeping his private life, especially his love life, to himself but South African media is awash with reports that he paid lobola for Durban-based Trace presenter Nomcebo ‘Dot’ Mthethwa.

A source close to the pint-sized winger confirmed to Soccer24 that he and the 23-year-old former Uzalo actress are an item but did not respond  when asked if it is true that they are now married.

However, a publication in the Rainbow Nation, City Press, claims that Billiat did marry Mthethwa by customary law.

Below is the lady in question: 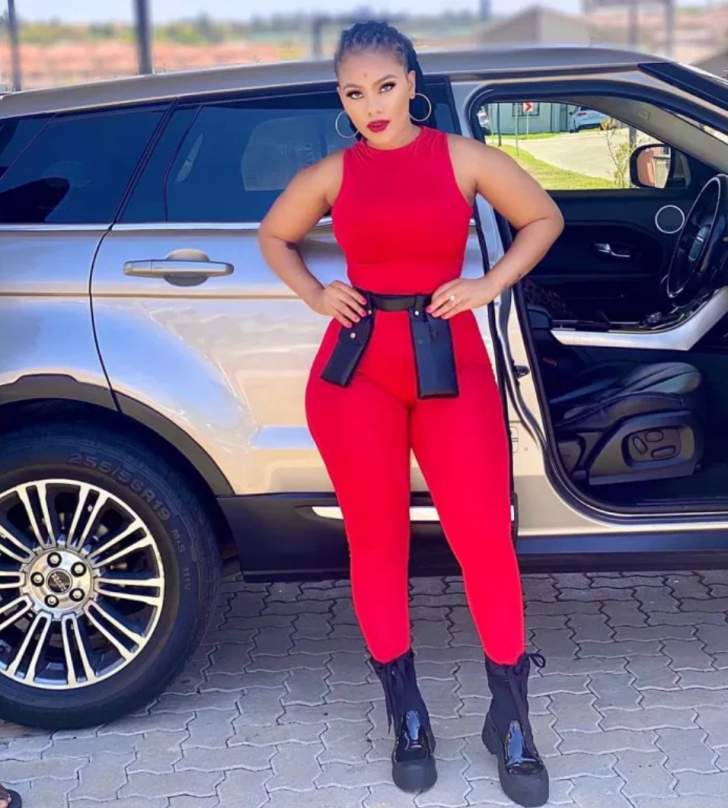