Slimani on the verge of joining Lyon 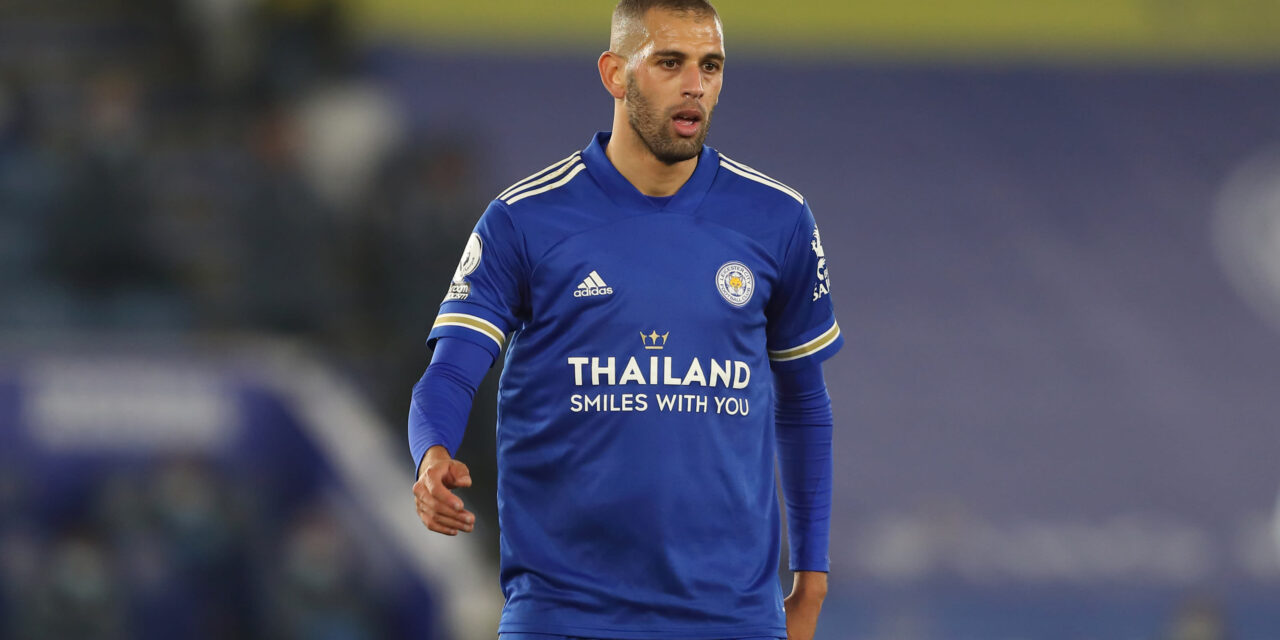 Leicester City striker Islam Slimani is reportedly set to undergo his medical on Tuesday at Lyon as he nears a return to Ligue 1.

The Algeria international is coming in as replacement for Moussa Dembélé who looks set to join Atletico Madrid on loan.

Lyon’s sporting director, Juninho has confirmed on French TV channel, Telefoot, that there is interest in the player.

He said: “We’re following him. He wants to come to us at OL, but nothing has been done yet.”

Should the deal complete, this will mark Slimani’s return to France. The 32-year-old had an impressive loan spell at Monaco last season, scoring nine goals and tallying seven assists in just 18 top-flight appearances, but returned to parent club Leicester City in the summer.

He will have to fight off the competition of Tino Kadewere, Memphis Depay and Karl Toko Ekambi who have formed the team’s front three.