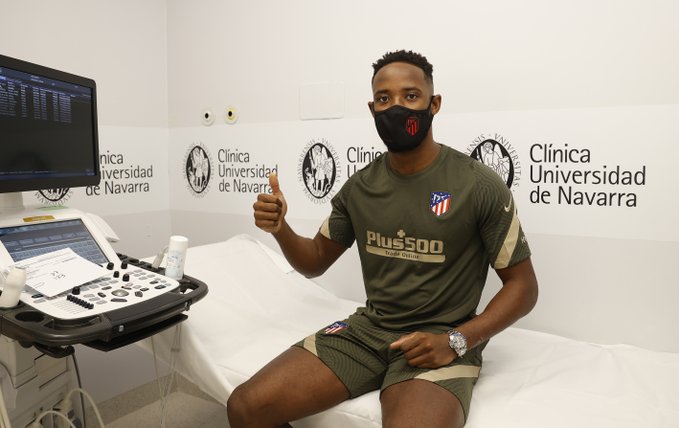 French striker Mousa Dembele has been loaned to Spanish giants Atletico Madrid for the rest of the season.

The 24-year-old has of late struggled for game time at Les Gones after the arrival of Zimbabwean striker Tino Kadewere, who has formed a regular and lethal partnership with Memphis Depay and Karl Toko Ekambi.

Dembele’s move is a loan deal with Atletico having an option to buy when it’s done.

He was replaced at Lyon by Algerian striker Islam Slimani, who joins the Ligue 1 log leaders from Leicester City.