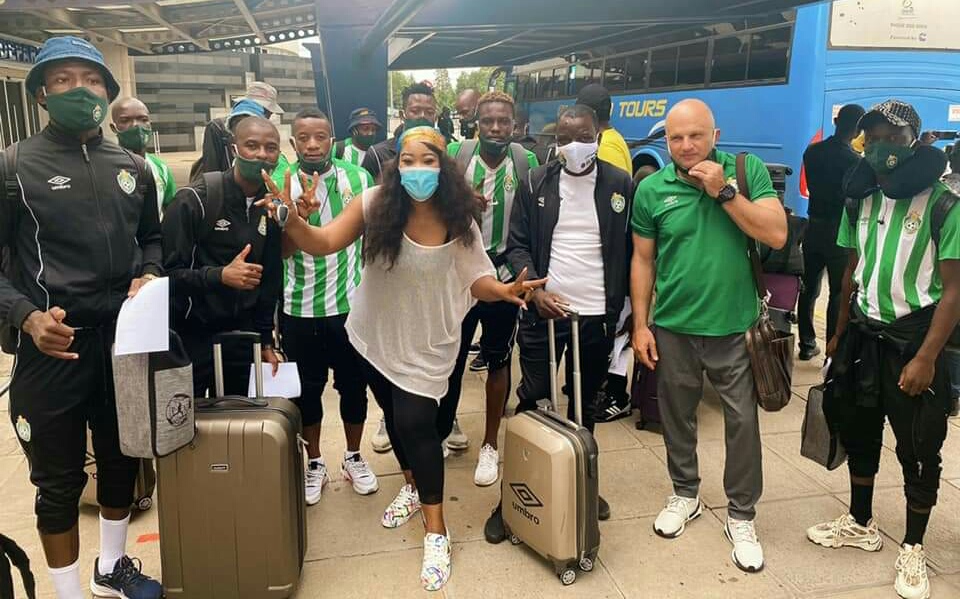 The Warriors left for Yaounde yesterday and are expected to arrive there this morning.

Logarusic had kept his cards close to his chest as far as disclosing the captain for the tournament is concerned but according to The Herald, its Nekati, who will be deputised by Dynamos defender Partson Jaure.