Mudimu showers Warriors with praise despite defeat in CHAN opener 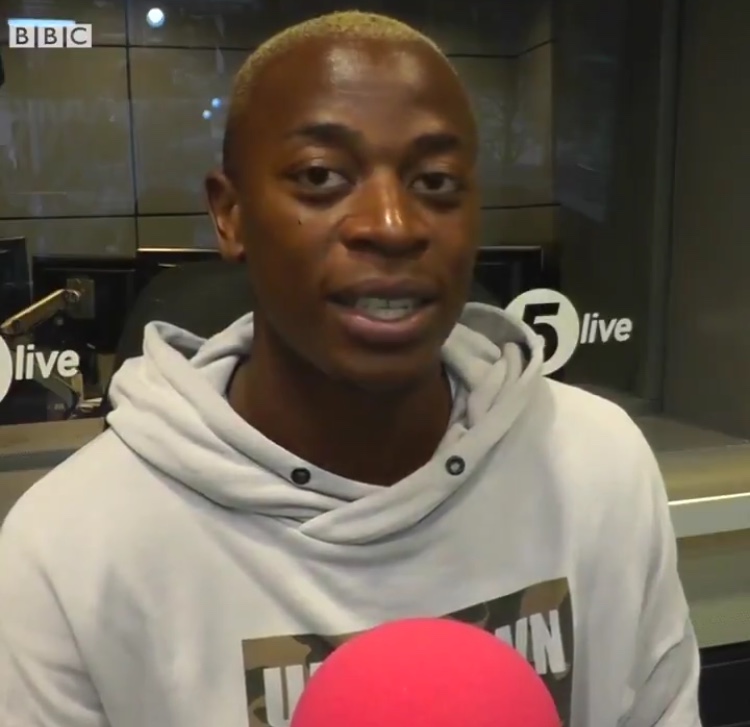 Recently-recruited Ankarapor FC defender Alec Mudimu has hailed the locally-based Warriors for their performance against Cameroon yesterday despite going down to the Indomitable Lions.

Zdravko Logarusic’s charges played decently against their much fancied opponents, who had the backing of a noisy crowd at the Ahmadou Ahidjou Stadium, and succumbed to a Salomon Banga second half solitary strike.

Reacting to the game through a post on microblogging site Twitter, Mudimu said: “Tough one to take considering the margins for error and how hard the boys worked, but again take nothing away from the guys they worked extremely hard and fought with pride. Now we recover and we go again !!!”

The Warriors take on Burkina Faso in the next game on Wednesday in a must win encounter.