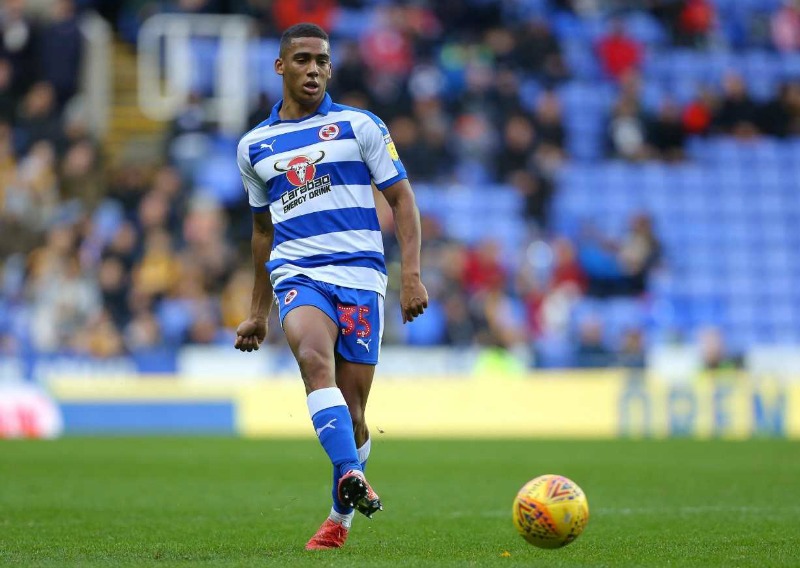 Andy Rinomhota is still willing to play for the Warriors, according to Zimbabwe Foreign Legion chairman Mistry Chipere.

The Reading midfielder was approached by ZIFA in 2018 but was not available for selection for the COSAFA tournament.

Passport issue was one of the reasons he failed to feature at the competition.

The player was born in the UK to a Zimbabwean father which makes him eligible to play for the Warriors.

Chipere, who has been helping in identifying foreign born talents, told The Herald: “We have had previous engagements with Rinomhota and many other players in Europe that are eligible to play for Zimbabwe.

“These guys are willing to play international football.

“Actually, Andy agreed to play and said he would want to talk to his father about the passport issue. By that time, he was still playing for the Reading Under-23 side. But then negative stories started coming up from this side and that’s the last I heard of him.”

Chipere also explained what ZIFA should do to lure these foreign-born players.

“Andy is not someone who is very difficult to link-up with if you play your cards well. He is not the only one.

“There are some other guys in our data base like Michael Ndiweni at Newcastle Under-23s, Zanda Siziba, Tawanda Chirewa and Trystan Nydam all at Ipswich Town, Bolton and Bernard Makwedza and many others that also qualify for Zimbabwe.

“They can also consider buying an air ticket for the national team coach to visit these players at their clubs so that they can also see how much you value them.”