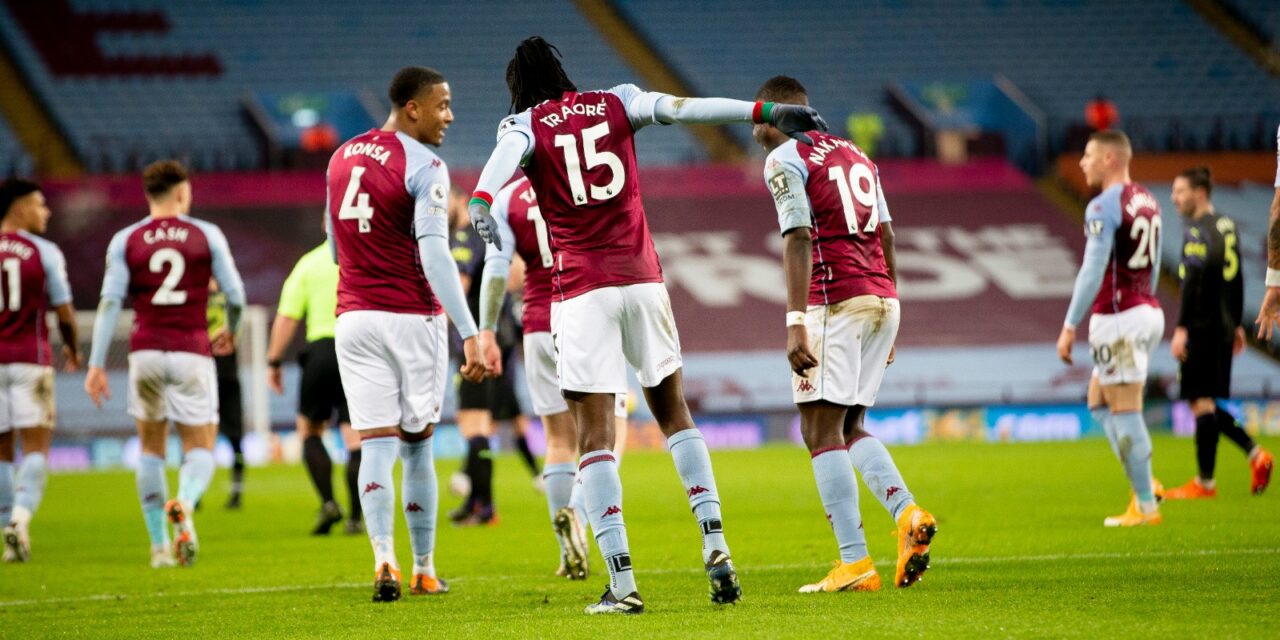 Marvelous Nakamba featured for Aston Villa for the first time in over a month in the Birmingham side’s 2-0 win over Newcastle and played a blinder.

The 27-year old, who has been reduced to a peripheral role this season, had last featured for the claret and blue on the 17th of December, when he was introduced with seconds remaining in the Burnley game.

Villa coach Dean Smith today opted for a twin defensive midfield formula, with Nakamba partnering Douglas Luiz in the middle of the park. The Zimbabwean midfielder played the game of his life!

He completed 35 out of 35 successful passes in the first half at a 100 percent rate and earned praise from the club’s fans on social media.

Smith’s men saw off their opponents through first half goals from Ollie Watkins and Betrand Traore.