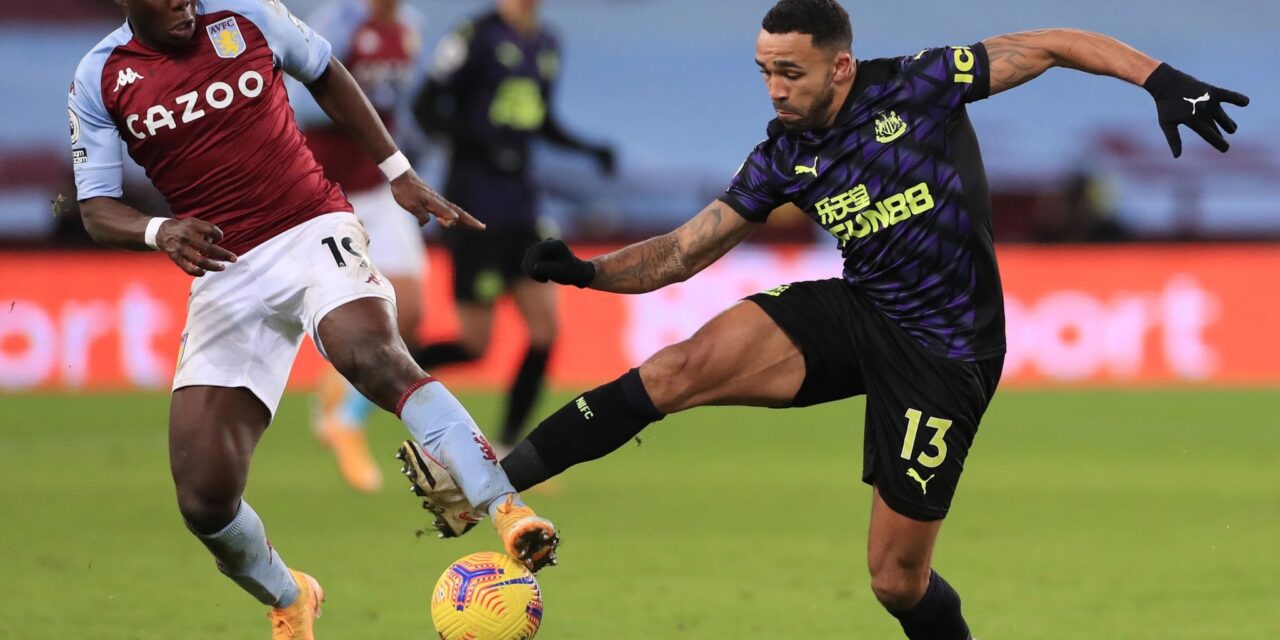 Warriors midfielder Marvelous Nakamba got a rating of 7.5 out of 10 for his impressive display against Newcastle at Villa Park last night.

The 27-year-old appeared for the claret and blue for the first time in over a month, playing in midfield alongside Douglas Luiz.

He misplaced just one of his total 65 passes the entire game made 75 touches, four ground duals (75% Won) two successful tackles and  two interceptions.

In passing the 7.5 out of 10 rating, club correspondent Ashley Preece, writing for the Birmingham Mail, said: “Back in for his first start and first taste of match action since Burnley in mid-December, some five games ago. Kept possession really well in the heart of Villa’s midfield. Always offered short from goal kicks and looked unflustered against Newcastle’s midfield. A much welcome 90 minutes for Nakamba who proved his worth to Villa’s squad with a good performance as he broke up play whenever he could. Did well on his return.”