Logarušić in bizarre substitution fiasco during Warriors defeat to Mali 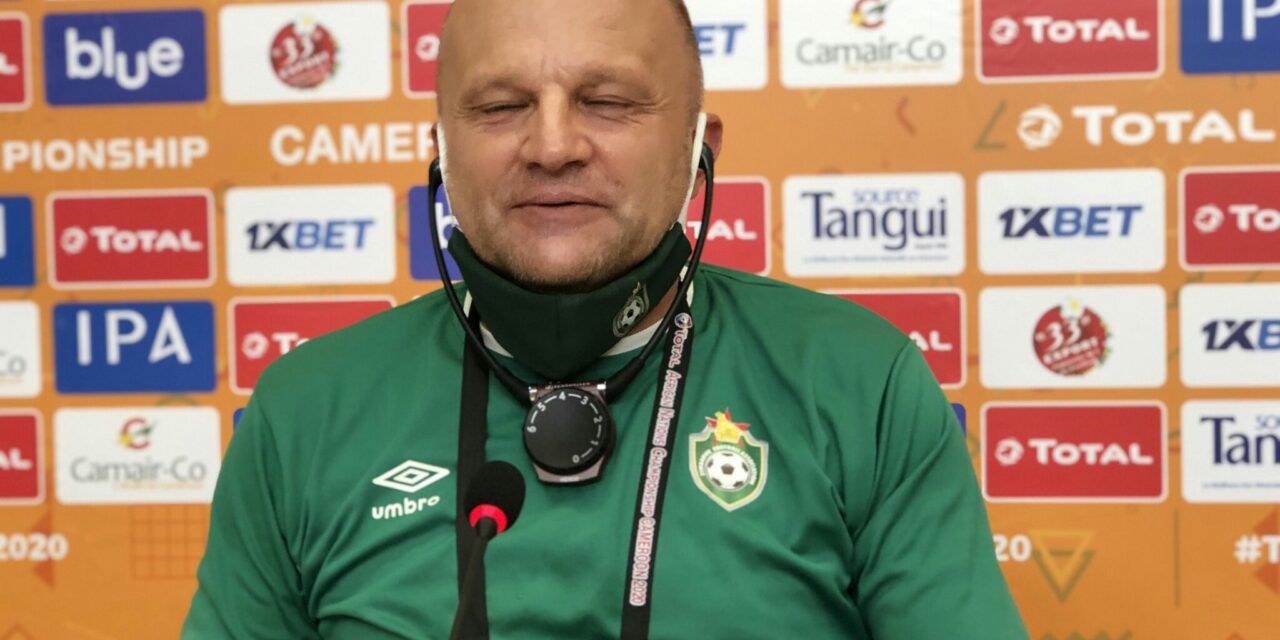 Warriors coach Zdravko Logarušić strangely made a substitution in the third minute of the national team’s 0-1 defeat to Mali in a CHAN 2021 Group A encounter on Sunday.

Playing just for pride after bowing out of the biannual continental showpiece after two consecutive defeats, the Warriors saw their quest to register a win to appease the livid local football fraternity being marred by early drama as with just three minutes on the clock, Logarušić took off  Qadr Amin and replaced him with Ian Nekati.

It appeared as if it was injury-inspired, until it later emerged that the Croat reacted angrily to Amin taking an early free kick when he (Logarušić) had assigned another player with set piece duties. 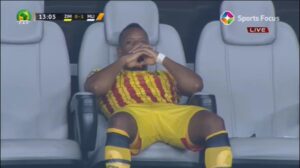 A dejected Amin watches from the bench after he was taken off with just three minutes played.