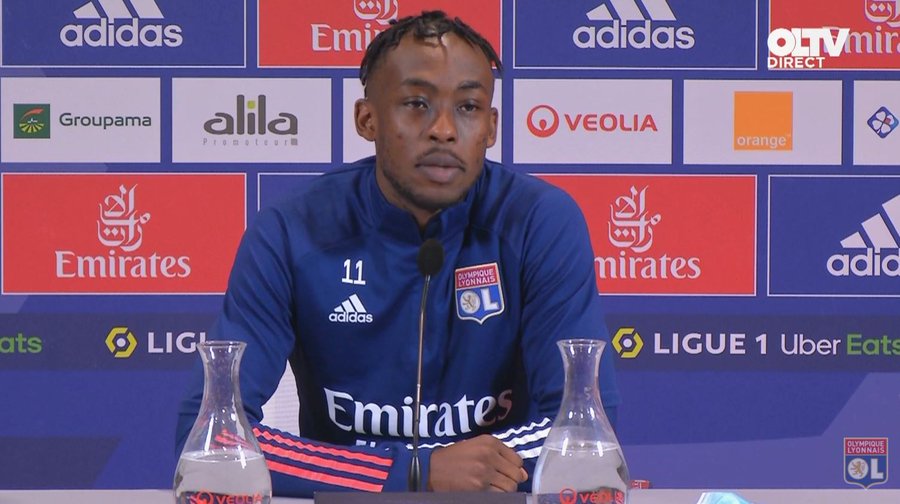 Tino Kadewere has reached another peak as he is now the best performing player in the French Ligue 1, according to French outlet L’Equipe’s average match ratings.

He had last found the back of the net in the Matchday 17 encounter against Nantes before the Christmas break. The brace was his second at Lyon and now has nine league goals plus three assists this season.

After #ASSEOL, Tino Kadewere is now the best-performing player in @Ligue1_ENG so far this season, according to @LEquipe's average match ratings! 🔥 pic.twitter.com/JXjX1CWbS1

Kadewere has featured in 20 out of 21 matches, featuring for 1304 minutes thus far.

The recognition, meanwhile, comes in the 24-year old’s debut season in the Ligue 1.