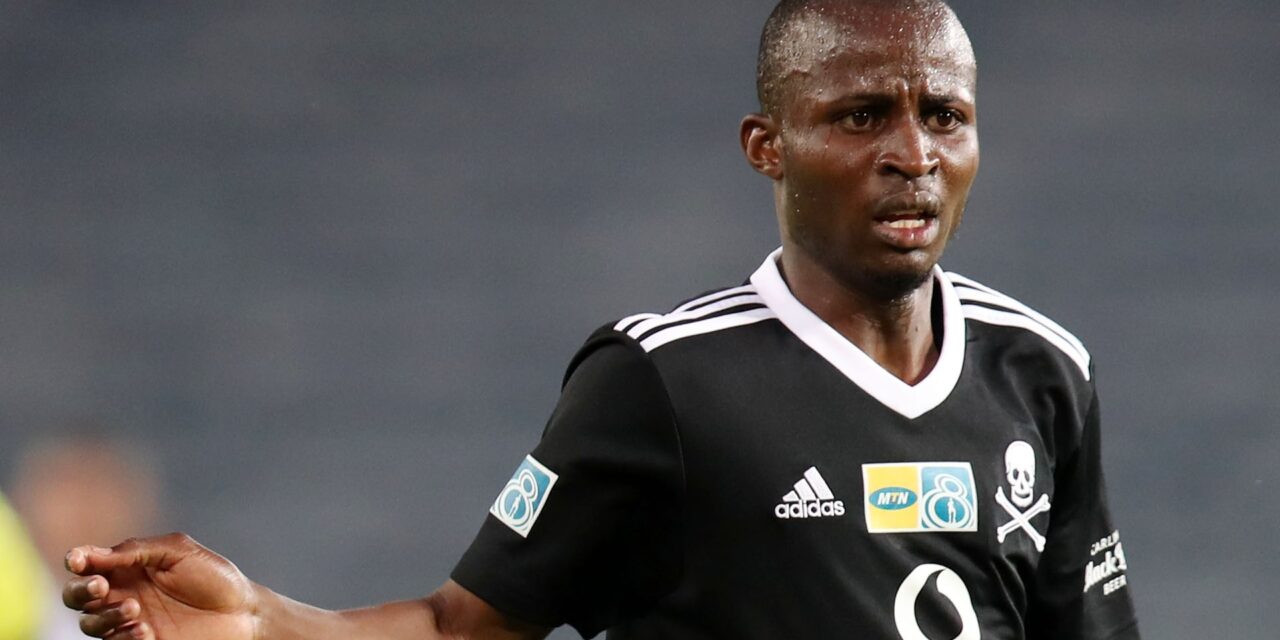 The Bucs will host Kaizer Chiefs in a league match at Orlando Stadium on Saturday.

According to The Citizen, Zinnbauer revealed that he would also miss the services of Gabadinho Mhango, Zakhele Lepasa and Tshegofatso Mabasa through injuries.

“It’s not Gaba alone, Lepasa, Mabasa and Dzukamanja also,” the coach said. “We have four strikers out, but we cannot change it, it is what it is. We have to work with the players on the field.”

Dzvukamanja played in his first Soweto Derby in the MTN8 Cup semi-final clash in October. He joined the side ahead of the 2020/21 season following the folding of Bidvest Wits.

Meanwhile, Kaizer Chiefs winger Khama Billiat is also unavailable after suffering a cracked leg bone early in the month. He is expected to return to action in February.

His team-mate, Willard Katsande is fit for selection, but it’s not certain if he will feature in the squad after having fallen out of favour since the arrival of coach Gavin Hunt.