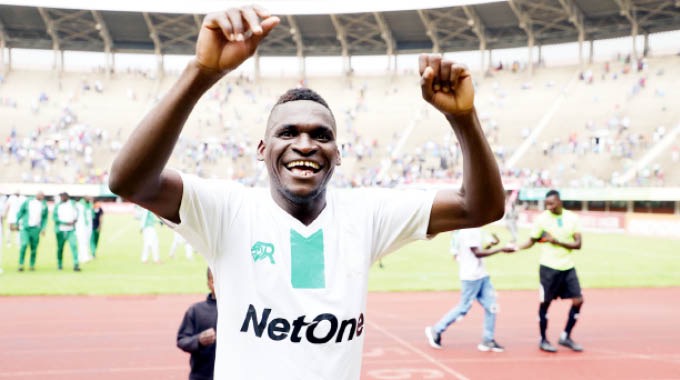 Dynamos have announced the signing of five new players ahead of the possible start of the 2021 season.

The Glamour Boys have signed former Highlanders midfielder Tinashe Makanda, Trevor Mavhunga from Triangle United, and Frank Makarati who was with Ngezi Platinum.

Ex-CAPS United and Bosso striker Newman Sianchali has also arrived at the Harare giants to become the latest of the few players to sign for all of the country’s big three clubs.

The new arrivals were confirmed by the club on Wednesday.

They will join the rest of the squad once the lockdown is over and group training is allowed.