Mali through to CHAN final 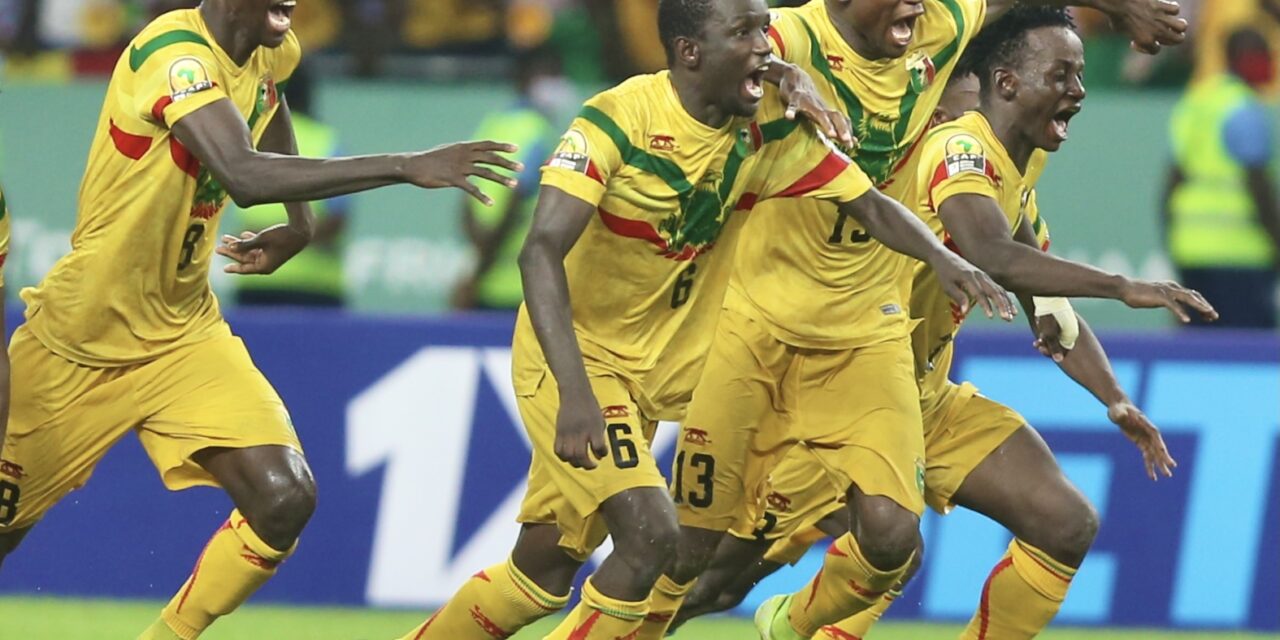 Mali are through to the finals of the 2021 African Nations Championship (CHAN) after beating Guinea 5-4 on penalties in first semifinal clash played on Wednesday.

The game ended goalless after extra time and was decided on penalty shootout.

Guinea’s Morlaye Sylla missed his side’s final kick to give the game to Mali.

This is the second CHAN final for the Eagles, who finished as runners-up in 2016. They will face the winner from the second semifinal encounter between hosts Cameroon and Morocco on Sunday.

Guinea will play the loser of the Morocco and Cameroon match in the third-place playoff at the Reunification Stadium in Douala on Saturday.