We were not mentally fresh, says Klopp after second successive home defeat 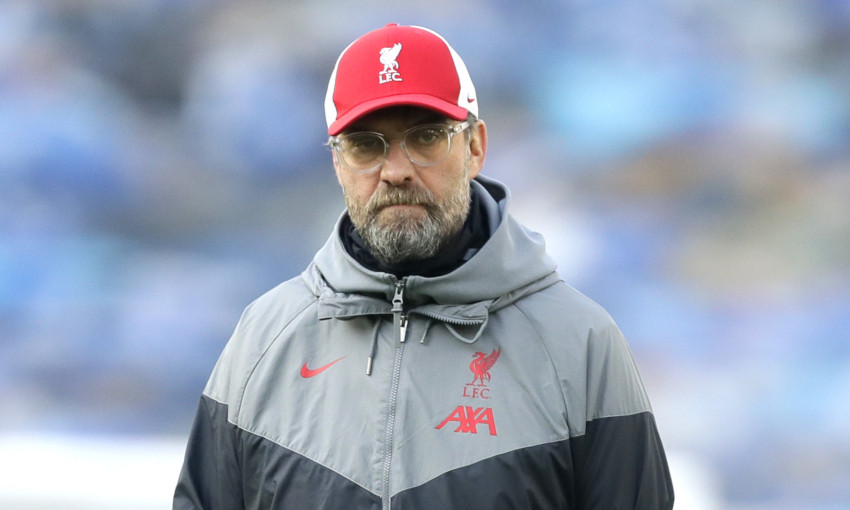 Liverpool coach Jurgen Klopp said his side was “not mentally fresh” as they lost 1-0 at home to Brighton on Wednesday.

Steven Alzate scored the only goal of the game ten minutes in the second half.

The defeat was the Reds’ second successive at Anfield after losing 1-0 to Burnley in late January.

Speaking after the match, Klopp said: It has been a really tough week with two away games, two very intense games.

“We looked really like we weren’t fresh enough, mentally and physically.

“There were a lot of moments where we gave the ball away too easily, in moments the boys looked tired mentally. I know they can pass the ball from A to B but it didn’t happen. We made it easy for Brighton, but they also did really well.

“Brighton deserved to win, no doubt about it. For me, it’s more important to find an explanation for why we lost this game and understand what happened here tonight. We didn’t look convincing.”