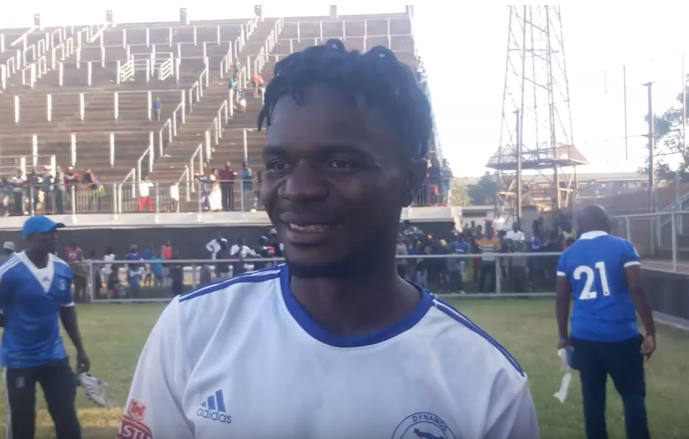 Ngandu Mangala is among the five players that will leave Dynamos ahead of the new season, according to NewsDay.

The forward will be loaned out to make space for the new arrivals who were confirmed on Wednesday.

DRC-born Mangala had his top-flight breakthrough in the 2019 season but could not live to expectations after some top performances in the initial games.

He will leave the club along with Tawanda Chisi and Phineas Mutsetse, who will be sent back to Sprouting and Prince Edward soccer academies, respectively.

Nkosi Mhlanga and Albert Manenji will also be released.