Another solid performance from Marvelous Nakamba in Villa win over Arsenal 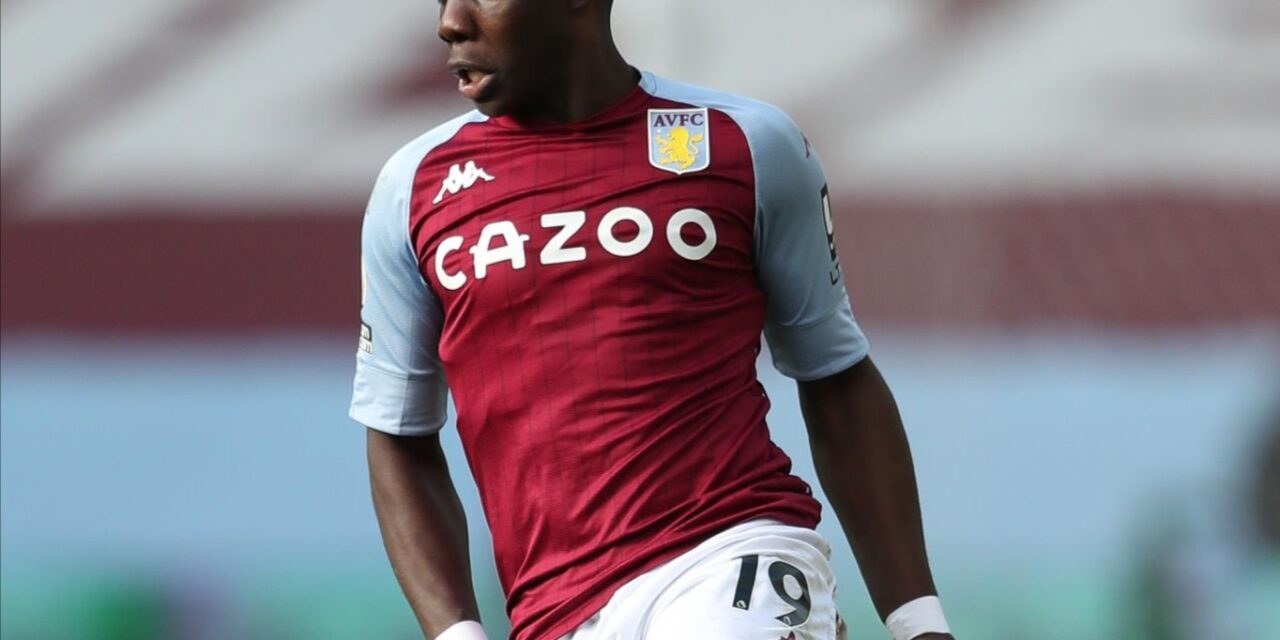 Marvelous Nakamba put a decent performance in Aston Villa’s 1-0 victory over Arsenal on Saturday after afternoon.

The Zimbabwean midfielder was making his second start of the season and played the entire ninety minutes of the game. He was paired with John McGinn in the central midfield and provided a solid protection for the team’s backline.

The Warriors international got a performance rating of 7.5/10 which is slightly lower than what he got in the Newcastle United game when he started.

The 27-year old completed twenty passes with a success rate of 65%. He also won 7/10 duels and made six recoveries.

Nakamba had the most successful tackles in the game which proved his defensive prowess in the midfield.

Meanwhile, Villa’s winning goal came from Ollie Watkins in the second minute of the match.

Here are some of Marvelous Nakamba’s stats. 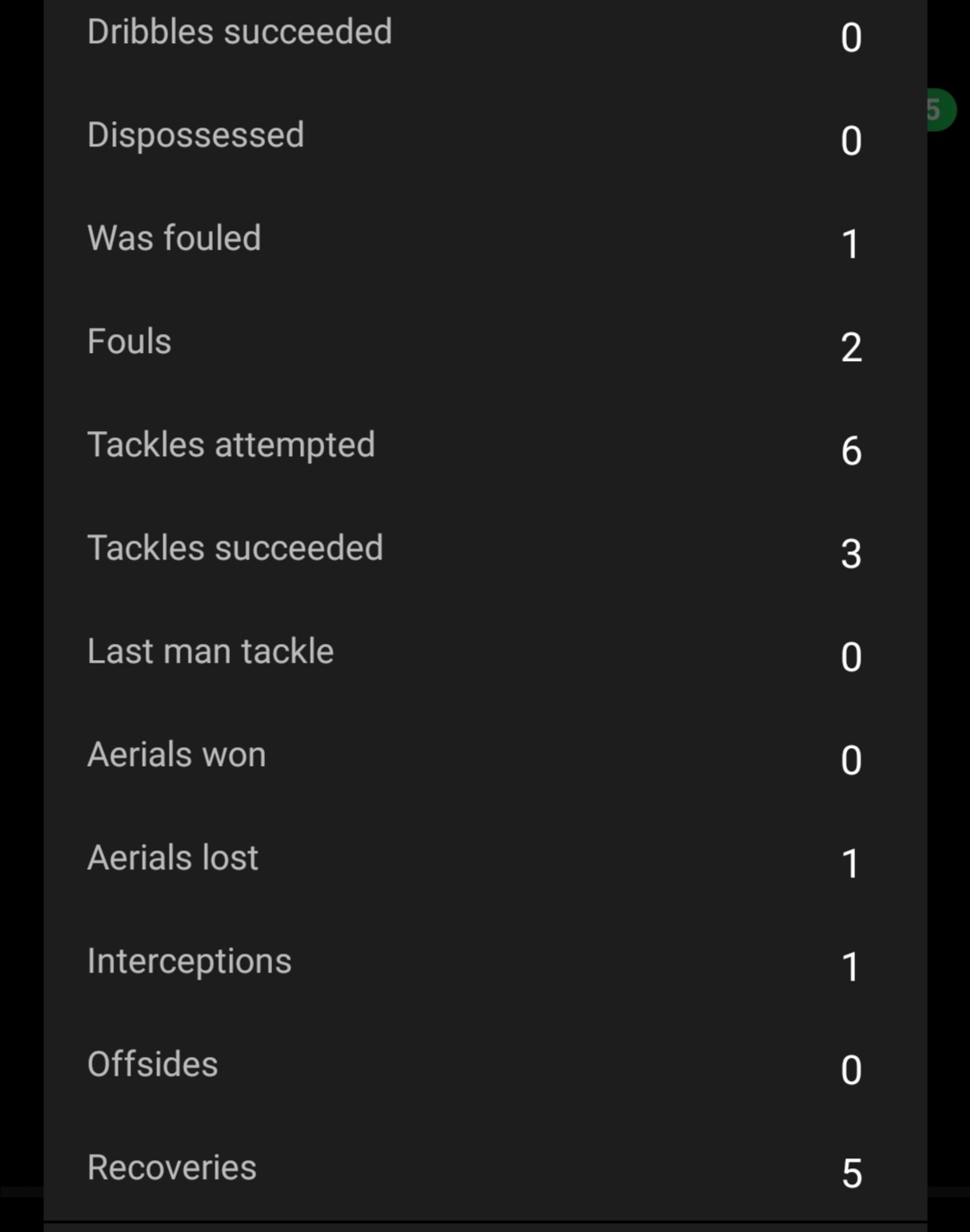