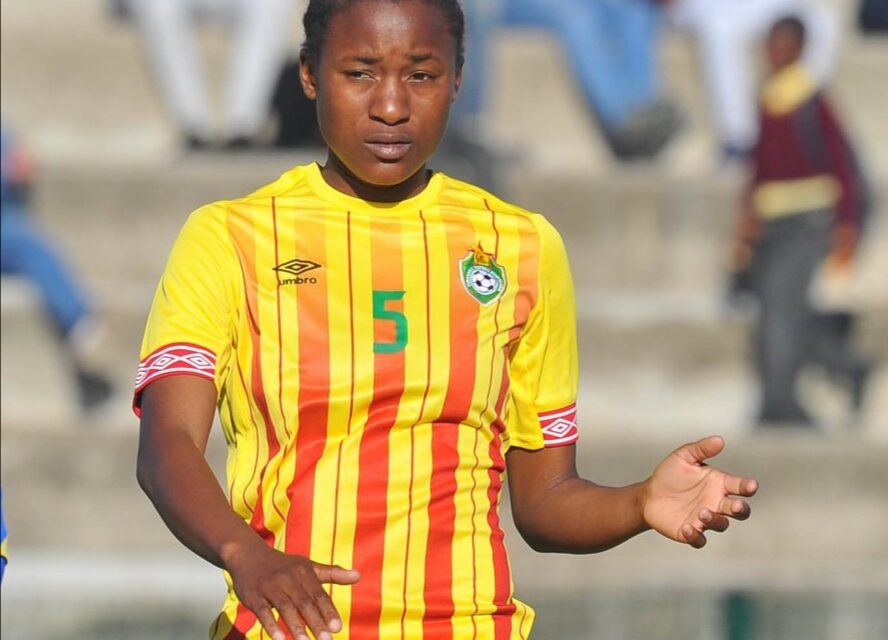 The Black Rhinos Queens forward will fly out to Europe today ahead of the completion of her transfer.

Almassora is currently sixth in the second division.

The 27-year old, who won the 2019 FUZ Women’s Player of the Year, will be the second player to ply her trade in Spain after Rutendo Makore’s six-month stint at Sporting De Huelva in 2018.

Huelva, however, was playing in the top-flight league during Makore’s stay.