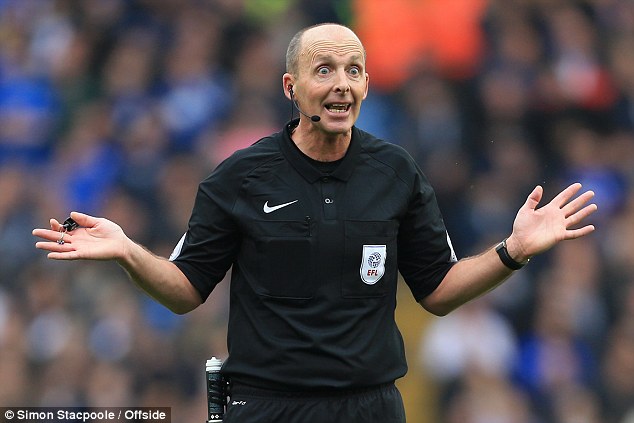 English Premier League referee Mike Dean has withdrawn from officiating in any league game this weekend after his family received death threats.

The referee controversially sent off West Ham midfielder Tomas Soucek late in the Hammers’ top-flight draw against Fulham last week, a decision which has since been overturned.

That incident came just four days after he showed Southampton defender Jan Bednarek a red card in Saints’ 9-0 thrashing at Manchester United. The decision was again overturned on appeal.

Referee Mike Dean says he will still officiate Wednesday's FA Cup game between Brighton & Leicester, but at his own request is not going to referee a game at the weekend in the Premier League due to abuse he has received on social media pic.twitter.com/iKrbYEWHfw