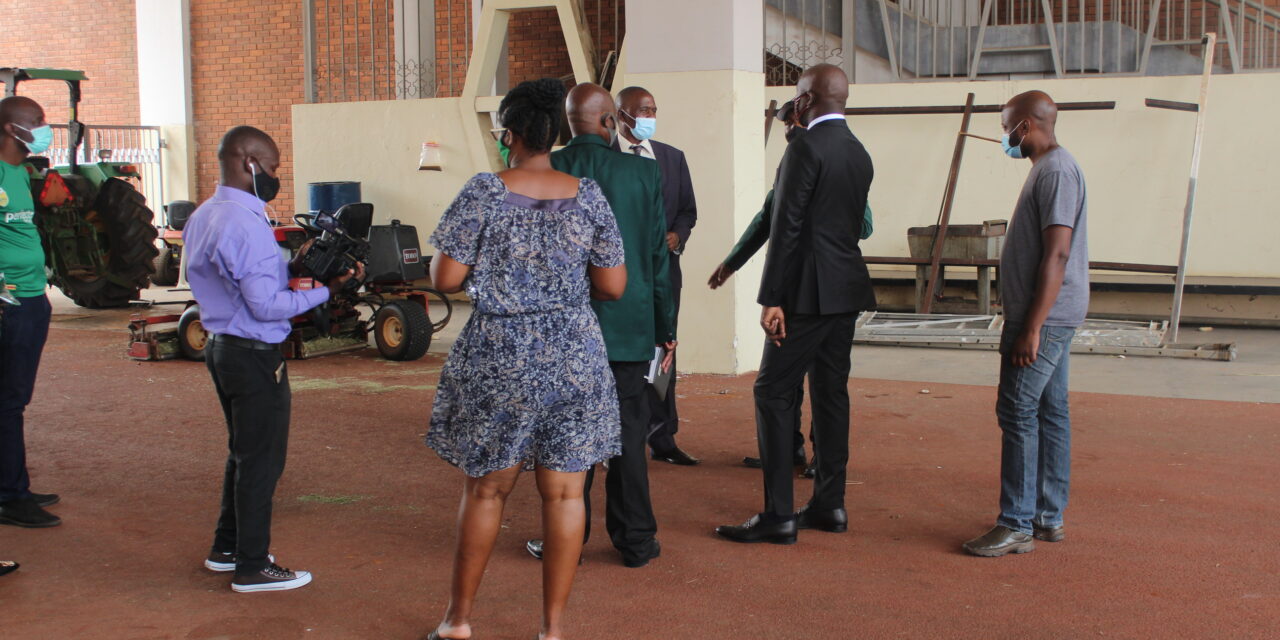 There has ben a case of missing items at the National Sports Stadium which are believed to have been looted from the giant facility, it has emerged.

Amid on going renovations at the country’s biggest stadium in the wake of a ban imposed by CAF, Deputy Sports Minister Tino Machakaire yesterday toured it and revealed that there are missing items believed to have been stolen,

“I am happy with the efforts being put into the renovation of the National Sports Stadium but I am totally disappointed with the extent of looting at the same facility,” he told journalists after the tour.

“We have had a situation whereby items just disappear and it is attributed to ‘thieves’ who are surprisingly not brought to book. This has prompted some of us to smell a rat and we are calling  on authorities to get to the bottom of this matter.”

“Surely, we cannot have a situation whereby an item as big as a refrigerator, just for example, goes missing from the storeroom at a facility like the National Sports Stadium.

“It’s not business as usual when we have people on the ground, including a security company, who man the venue and we lose. such unbelievable quantities,” added Machakaire.