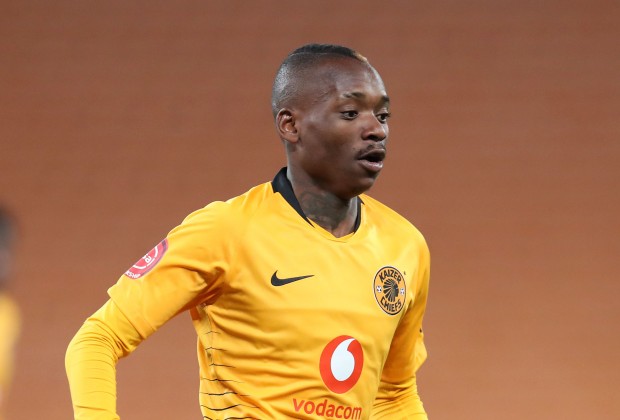 Blliat’s contract at Kaizer Chiefs runs out at the end of the current season, though the Soweto giants have an option to extend it by another season but it has been widely reported that the three Egyptian clubs are interested in the diminutive winger.

Responding to the claims, Bakasa said if the clubs indeed want the player as per reports, then they will approach Kaizer Chiefs, not his management, since Billiat still has a running contract with the club.

“I think both parties right now are really looking into getting Khama fit so that he plays the remaining games and if there are negotiations being made, it will be announced in due course,” added Bakasa.