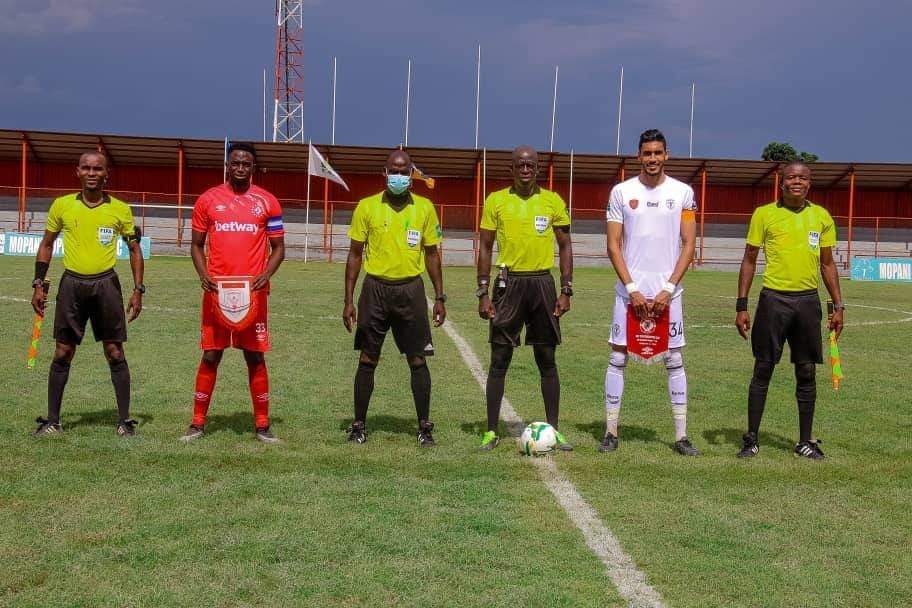 The Zimbabwe international was handed the captain’s armband in the Sunday’s CAF Confederation Cup 2-0 win over TAS Casablanca of Morocco.

He has only been at the Kelvin Kaindu coached-club for a month after signing a six-month contract.

Reflecting on the captaincy, Moyo told NewsDay: “It’s a great honour and a great feeling to be made captain of Nkana FC. Nkana are a big club and it is also a big opportunity for me as an individual to grow.

“I welcome this chance with both hands, especially during this big stage of the Confederations Cup. This will boost my confidence since I am new here and I thank the coach who has shown belief in me. It’s a dream come true.”

Moyo is also hopeful that the captaincy role, which he shares with former Yadah FC defender Jimmy Dzingai and Musa Muhammed, will not distract him from reviving himself for a possible call-up to the Warriors fold.

“I will not let this distract me and I shall work very hard to help the team do well. I am very happy that I managed to get my first win as Nkana captain against TAS Casablanca. I am very happy for the whole team and that as part of the defence we managed to keep a clean sheet,” he added.