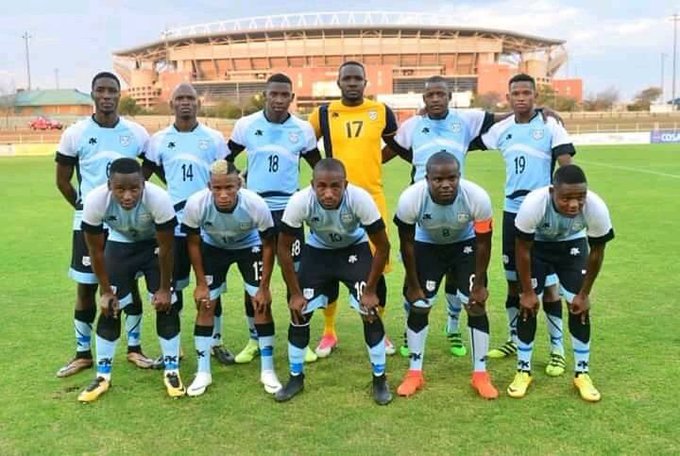 The Botswana senior men’s national soccer team, the Zebras, are already in camp preparing for the upcoming AFCON qualifier against Zimbabwe slated for next month.

Adel Amrouche’s charges take on their neighbors Zimbabwe in a decisive clash in determining who between the two sides and Zambia, join defending champions Algeria at African football’s greatest football spectacle in Cameroon.

According to a statement released by the Botswana Football Association, of the 30 man provisional squad named by Amrouche, only three players, Oropa United’s Lesenya Ramoraka,and the Gaborone United duo of Tshepo Maikano are not in camp, for reasons known by the association.

The two sides meet during the international break starting on March 22.