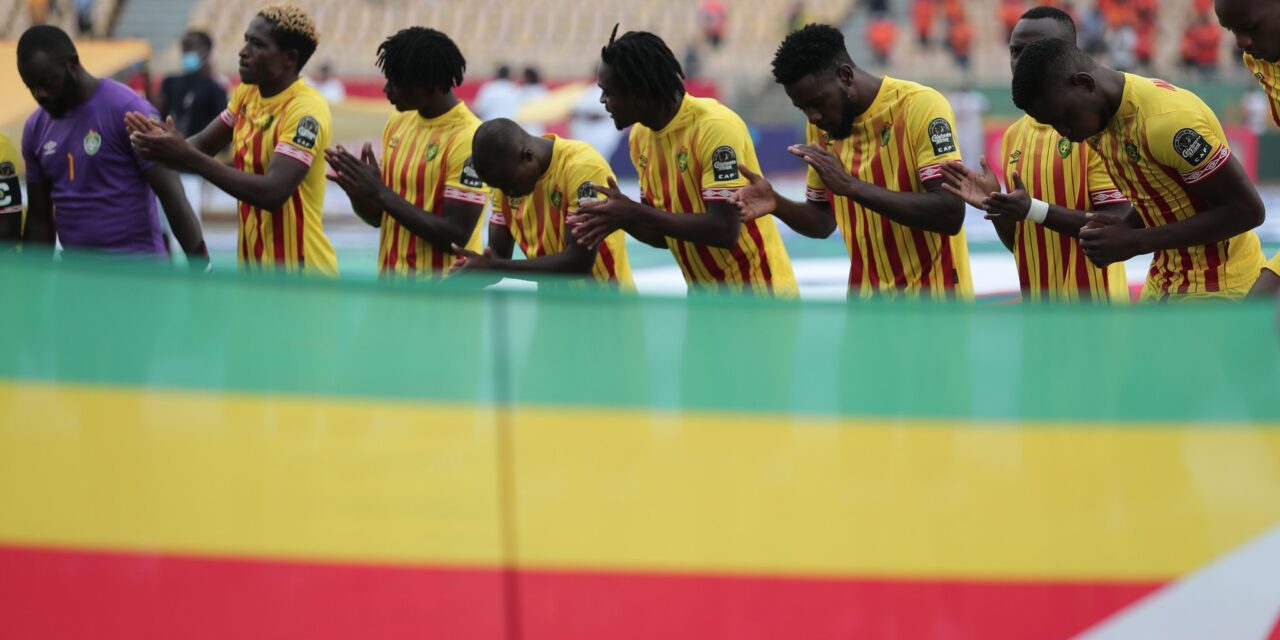 The Zimbabwe national team will start the 2021 international football season on number 112, four places below their previous position.

The Warriors, along with Uganda, were the biggest droppers on the first FIFA Rankings of the year.

The team was involved in a CHAN campaign in January but lost all of its three group stage games and exited the tournament without a point. They suffered 1-0 in the opening match against hosts Cameroon and 3-1 to Burkina Faso before rounding up with a 1-0 loss to Mali.

Their performance was also the worst by any team at the tournament.

Zimbabwe will return to action in late March in the Afcon qualifiers, first away in Botswana before hosting Zambia in Harare a few days later.

Elsewhere, there was no movement on the World Top 10 while 2021 CHAN winners Morocco moved one place up on the African list.