Five players that could return to Warriors fold for Botswana, Zambia matches 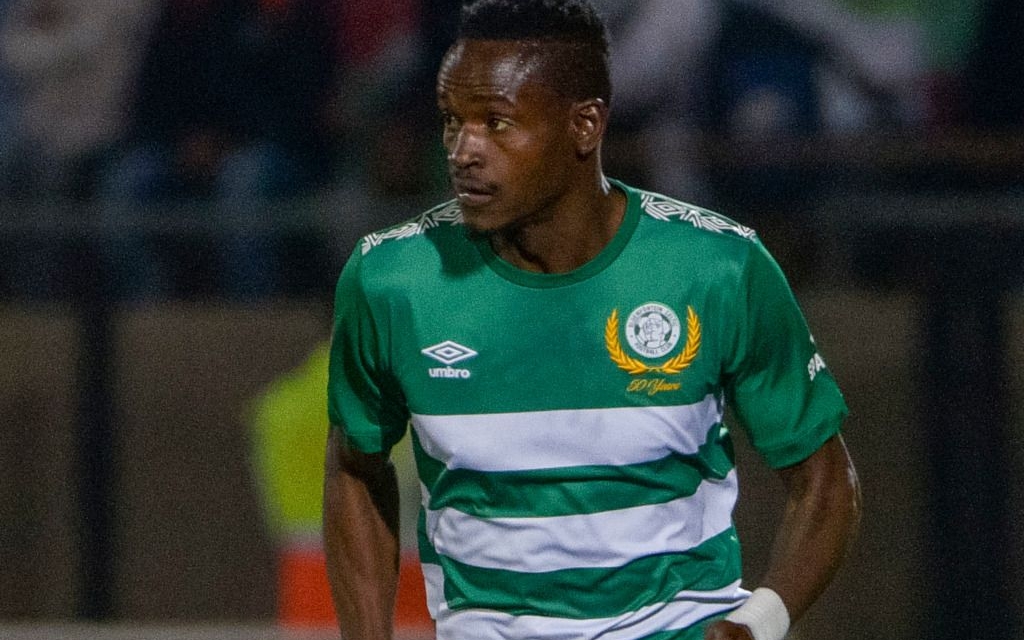 A couple of stars could make their return to the Warriors fold for the two final Afcon qualifiers against Botswana and Zambia.

Zimbabwe will travel first to Gaborone in the last week of March before hosting Chipolopolo a few days later.

Coach Zdravko Logarusic recently revealed that he will retain most of the players that featured against Algeria in November but there could be some additions to the selection.

We look at the five players that might return to the fold after missing the previous games against Algeria.

Tatenda Mkuruva – Michigan Stars FC (USA)
The US-based goalkeeper withdrew from the squad in November but might return this term to strengthen the goalkeeping department. First choice Elvis Chipezeze hasn’t seen much game time at Baroka while Talbert Shumba is still settling at his new Zambian club – Nkana FC.

Mkuruva’s availability, however, will be based on whether the USA’s travelling restrictions will allow him to come to Zimbabwe for the games.

Martin Mapisa – Zamora CF (Spain)
The 22-year old goalkeeper failed to join the squad last time after his club refused to clear him to travel to Africa for the games.

He had been included in the selection as an understudy from the U-23 team and the technical team could add the player again as they attempt to make him available for the upcoming matches.

Ronald Pfumbidzayi – Bloem Celtic (SA)
The left-back could return to the team as a replacement of Adam Chicksen who is having a poor run of performance at his English fifth-tier club, Notts County.

Pfumbidzayi, a regular feature in the Warriors left-back position, missed the last round of qualifiers due to fitness issues. He has appeared for his team a couple of times this season.

Admiral Muskwe – Wycombe Wanderers (England)
Admiral Muskwe is another U23 player who could be drafted in the squad. The Leicester City loanee was injured in the Warriors’ last two games.

He has featured a couple of times for Championship side Wycombe Wanderers.

Danny Phiri Golden Arrows (SA)
Danny Phiri could come in as a reinforcement in the midfield after missing the previous rounds due to a serious injury. The 31-year old has recovered now and is the another option available as the likes of Butholezwe Ncube of AmaZulu are currently battling fitness issues.