Glimmer of hope for local league 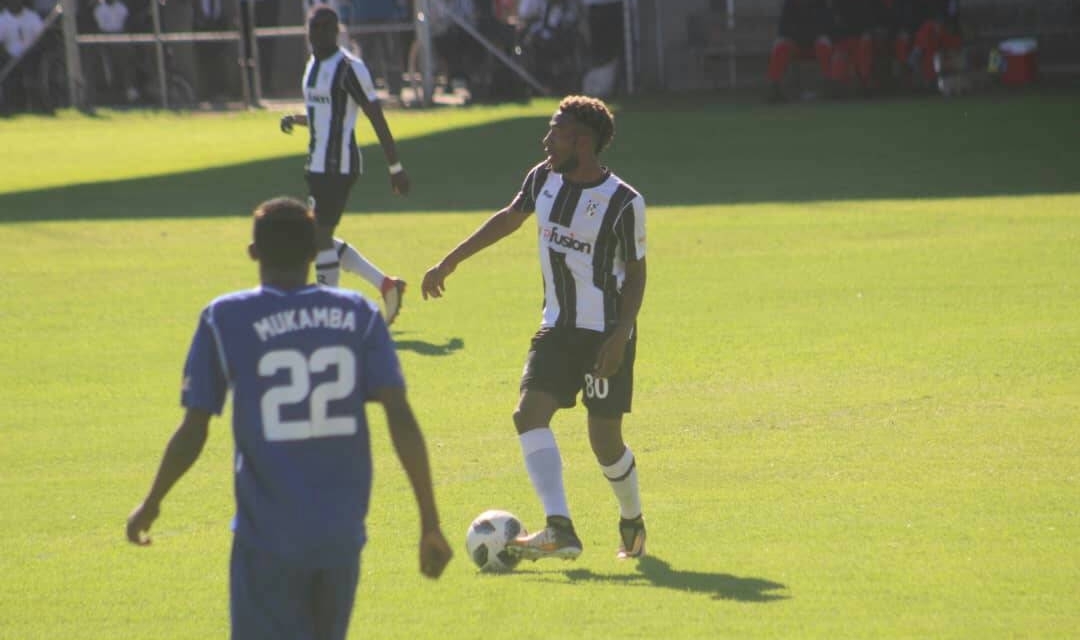 The plea for local football to return might have fallen on attentive ears following Sports Minister Kirsty Coventry’s announcement that government is considering the application submitted by ZIFA for the game to roar into life.

Local football was brought to a halt in March last year when government announced the first national lockdown to curb the spread of the Covid-19 and hasn’t returned since, with the Sports and Recreation Commission (SRC) and the Felton Kamambo-led ZIFA board playing hide and seek on the issue.

“The application by ZIFA (for the local league to return) is being considered,” said Sports Minister Kirsty Coventry at a media briefing in Harare yesterday.

“The application came, we received it, and it is going through the process. It is a thorough process and there are three different stages that each application goes through. Maybe, in about a week, we would be able to provide feedback from that particular application,” he said.