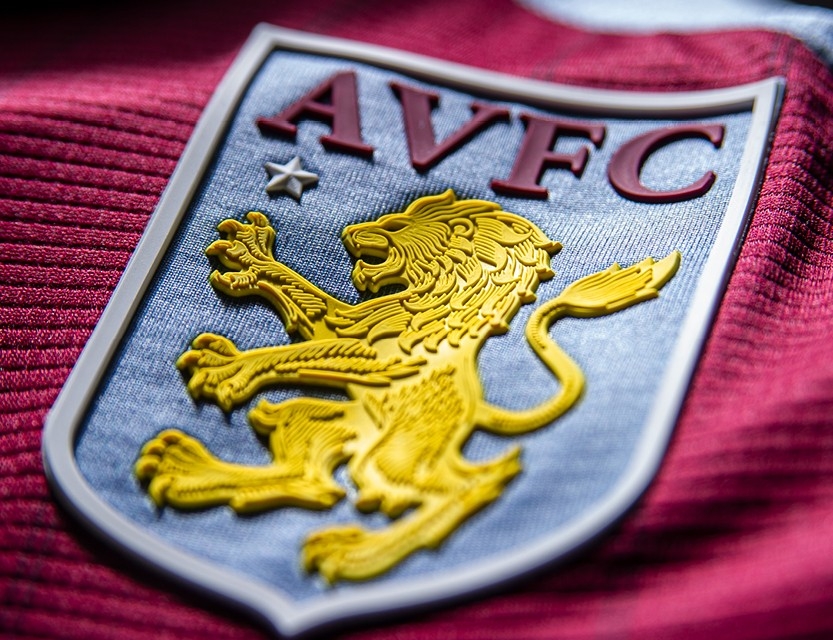 The skipper missed Sunday’s defeat by Leicester City through a shin injury and is expected to be out for around two to four weeks.

According to The Times, the ban follows after concerns from the Villa Park hierarchy that Grealish’s absence was leaked online by a Fantasy Football account.

The account, called ‘FPL Insider’, revealed the news before the injury was confirmed.

An investigation has since been launched and it has pointed out that Matt Targett, Conor Hourihane [on loan at Swansea City] and Neil Taylor all transferred the 25-year-old out of their team.

However, the club does not believe this was the source of the leak.