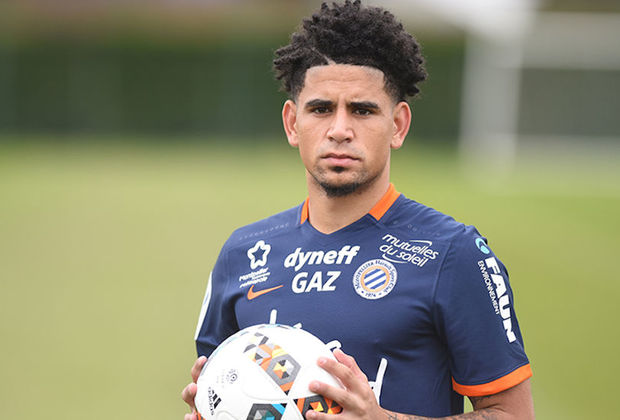 South Africa national team forward Keagan Dolly could leave France and return to home, according to The Citizen.

Dolly has been at Ligue 1 side Montpelier since 2017 and his contract is coming to an end in June.

The 28-year old has struggled for game time at the club and there has been no talks of a contract renewal. He is now reportedly considering coming back home if no other overseas team makes an offer and his former side, Mamelodi Sundowns, is a possible destination.

An unnamed source told the publication: “He (Dolly) hasn’t been playing and his situation doesn’t look like it will change and his deal ends in June. He is worried and wants to return to Bafana Bafana and might come back to Sundowns to ensure that he has a fair chance of getting game time.”

The Citizen also claims Dolly could end up reuniting with his former coach Pitso Mosimane at Al Ahly in Egypt.