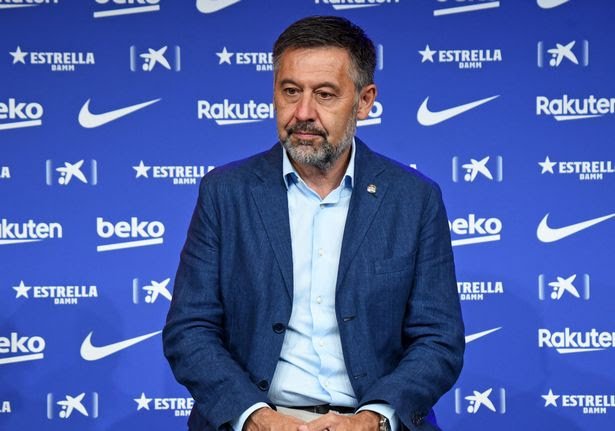 Former Barcelona president Josep Bartomeu has been arrested following a raid on the club’s offices at Camp Nou on Monday.

The arrests are in relation to the ‘Barcagate’ scandal in which the club reportedly hired a social media company to publicly discredited staff and players.

According to Cadena SER radio, Bartomeu’s regime hired I3 Ventures to protect his reputation, while smearing the names of the likes of Lionel Messi, Gerard Pique, Pep Guardiola and other club legends, as well as outspoken critics of him.

The suspects are also being accused of corruption and money laundering.

Bartomeu, however, has long been denying the allegations since the investigations were started over a year ago.