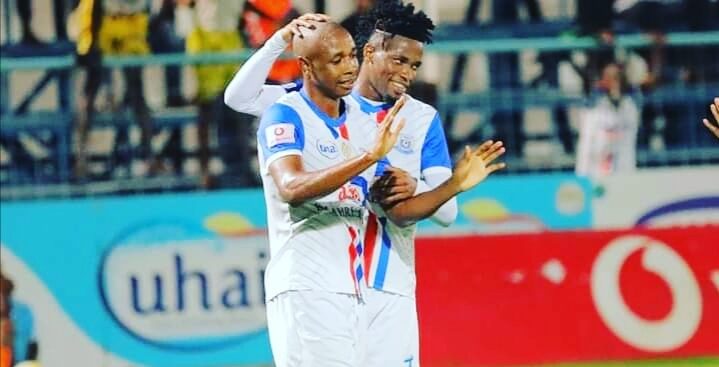 Prince Dube scored a great goal to help Azam win 1-0 against Mbuni FC in the Tanzanian FA Cup over the weekend.

The Zimbabwean danced his way past three defenders before unleashing a fierce strike past the goalkeeper to hand his team the passage to the next round.

Prince Dube at it again ⚽️ scores solo goal for Azam in 1-0 win over Mbuni pic.twitter.com/SNIAZJVR0n

The goal was his second since recovering from an injury which had ruled him out of action for two months.

The other strike came in the league game earlier last month to take his season tally to 7, two goals behind the leading pack.