Kadewere donates to City of Harare 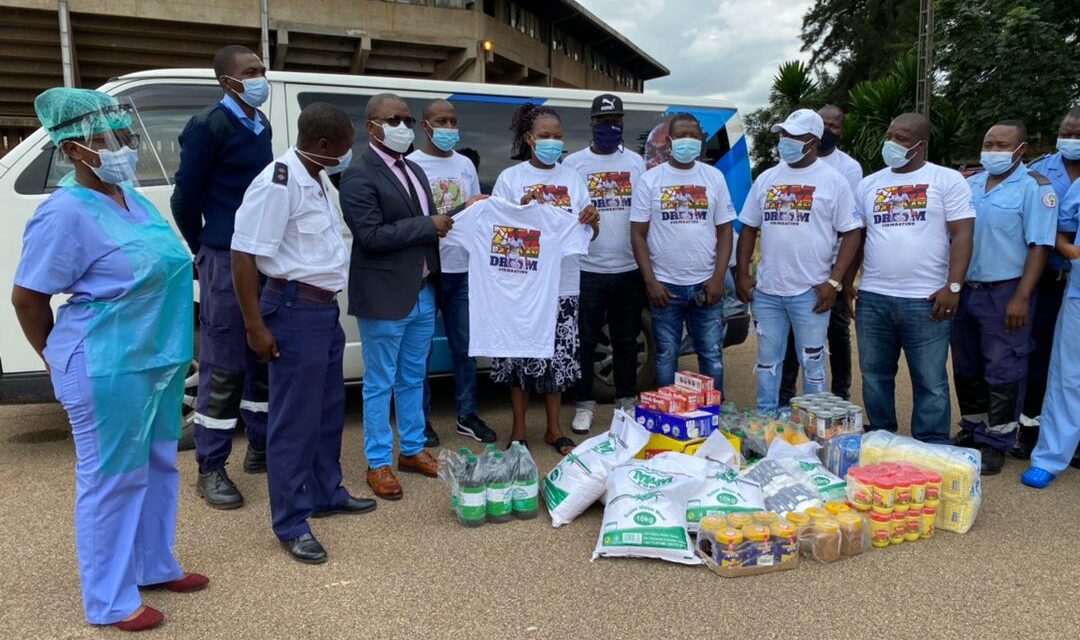 Lyon and Warriors striker Tinotenda Kadewere, through his Kadewere Foundation, has donated groceries to the workers of the City of Harare’s Harare City Emergency Services.

The foundation is a non-profit organization whose core aim is to help both youths and adults in the realization of their dreams.

Posting on their Twitter, the Kadewere Foundation said: “Today we took our efforts to Harare City Emergency Services frontline workers at the City Sports Centre.

Kadewere has also been helping in identifying talent in Highfield and surrounding areas through the Onias Kadewere Soccer Tournament.

The annual event is in honour of his late father, Onias, who founded the Highfield Soccer Academy in the 90s.