Nyoni’s career survives by a whisker 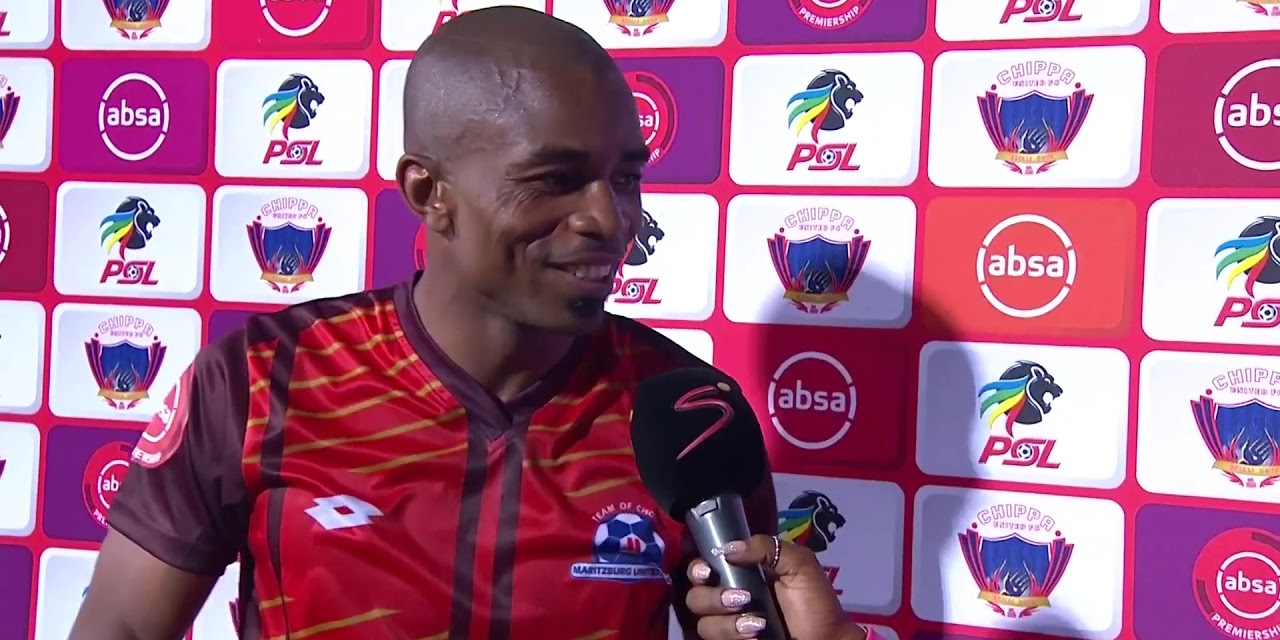 The speedy winger suffered a fracture foot in his Cape Umoya United’s goalless draw with Richards Bay in the Glad Africa Championship last month and was rushed to the hospital.

He underwent a successful surgery but the former Maritzburg United man has since revealed that his career was days, if not hours away from ending.

“The doctor just informed me that if there was a bit of a delay in surgery my leg could have been ambutated due to compartment syndrome. Phew. Am Grateful Lord,” the wrote in Twitter.