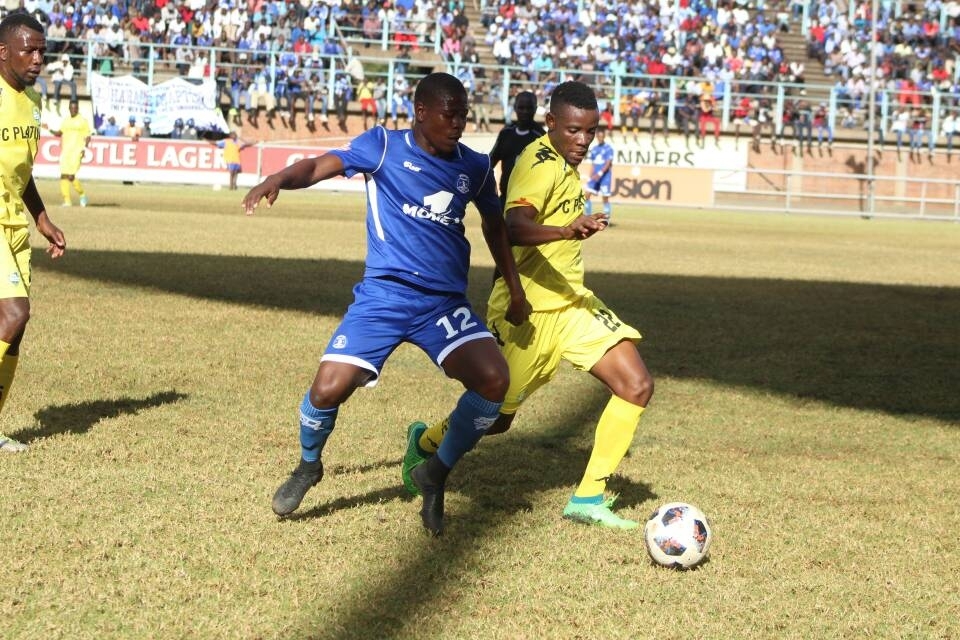 The Sports and Recreation  Commission (SRC) has approved the resumption of ‘low risk’ sporting disciplines, with football still banned.

The country’s top-flight has been on hold since March last year due to the Covid-19 crisis but despite calls by football stakeholders, who are working hand-in-glove to crank pressure on the authorities to usher-in it’s resumption, the sports regulatory board insists the game is a high risk one.

A letter from the SRC in our position, dated March 3 2020, approved the resumption of ‘low risk’ disciplines such as cricket, swimming, cycling, chess and tennis to mention but just a few.

Weirdly, the new lockdown measures recently announced by governments allows social gatherings of up to 50 people, even churches, but local clubs, who will mostly like have way less than that number in training, are forbidden to prepare for matches.