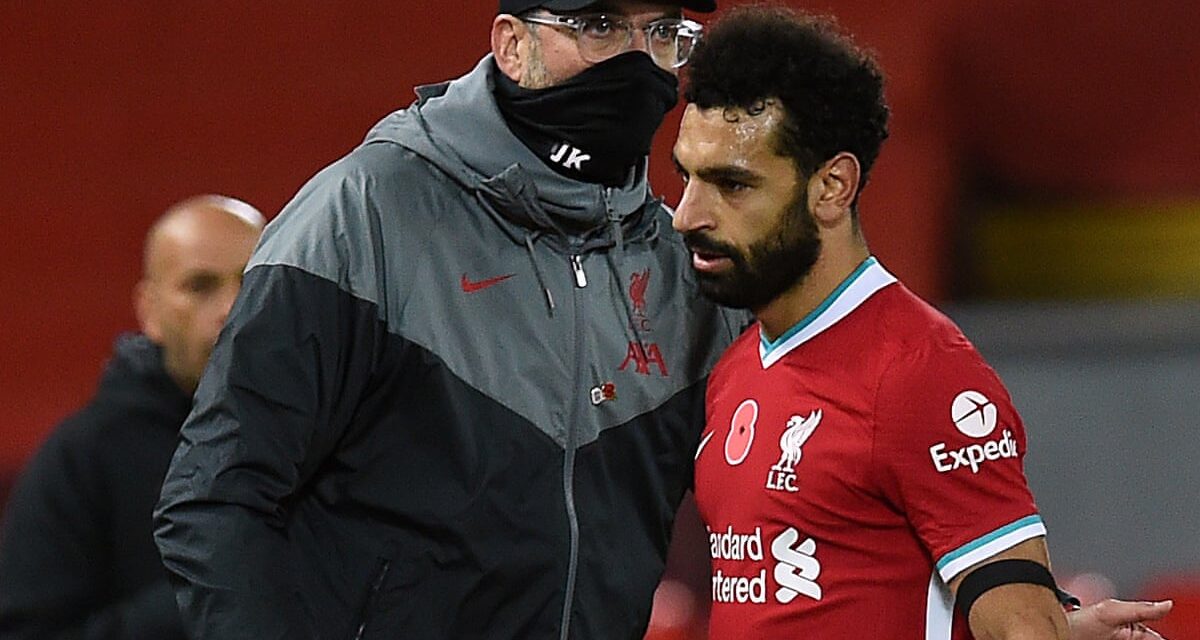 Liverpool coach Jurgen Klopp has explained why he had to substitute Mohamed Salah during the team’s 1-0 home defeat to Chelsea on Thursday.

The forward struggled to hide his disappointment after being replaced by Alex Oxlade-Chamberlain in the 62nd minute. This was his earliest substitution since September 2017.

Speaking after the match, Klopp explained the substitution was a precautionary measure after the player showed some signs of waning.

The gaffer explained: “The reason for the sub was I could have changed other players as well but the reason was he looked like he felt the intensity and I didn’t want to risk him.

“That’s all. It’s really rare and usually Mo looks surprisingly fresh until the end. I thought he didn’t look fresh any more. The last two or three years have nothing to do with that.”

Chelsea won at Anfield for the first time since 2014 courtesy of Mason Mount’s 41st minute-strike.

The result saw Liverpool recording their fifth consecutive home defeat for the first time in their 129‑year history and drop to number seven on the log.

Klopp reflected on the loss and said: “It’s not that we go for any kind of excuses in this moment.

“That’s what I told the boys. It’s not about tactics or something like that. It’s really about being resilient. It’s about heart. I don’t say the boys didn’t show heart.”