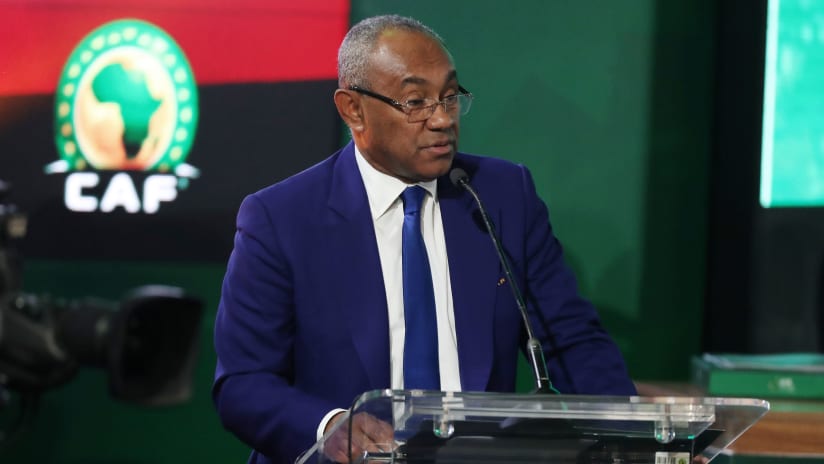 The Court of Arbitration for Sports (CAS) has reduced Ahmad Ahmad’s FIFA ban from 5 years to 2 years following his appeal on Monday.

The Malagasy official was hit with the sanction by FIFA after he was accused of corruption and mismanagement of funds.

The CAF President has also be fined 50,000 Swiss Francs.

The development means he will not be standing for re-election in the next polls. This leaves Mamelodi Sundowns owner Patrice Motsepe uncontested ahead of the congress.

Senghor and Yahya will serve as Motsepe’s vice-presidents while Anouma comes in as the adviser.

The elective congress will happen in Rabat, Morocco on March 12.