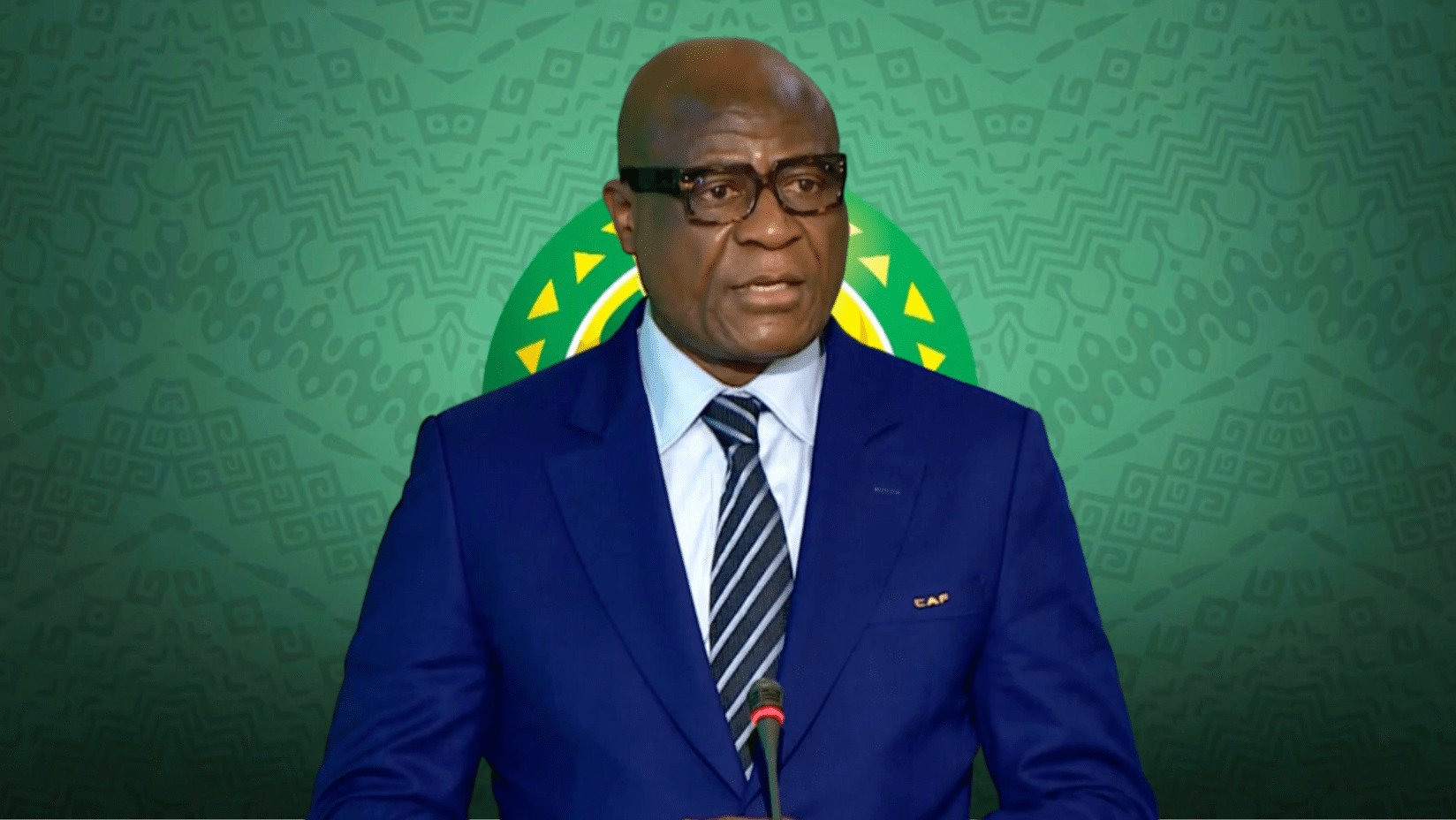 CAF has appointed Constant Omari as the new interim president of the football body after the Court of Arbitration for Sport’s ruling on Ahmad Ahmad on Monday.

Ahmad remained banned from all football activities after he had his sanction only reduced to two from five years. The Malagasy administrator was found guilty of corruption and mismanagement of funds during his stay in office.

Omari, who is the first vice-president in current executive setup, will act as an interim boss until the next elections scheduled for March 12.

“Following today’s decision, Mr. Constant Omari, the First Vice-President of CAF, will now occupy the position of President on an interim basis until the election of a new President at the 43rd General Assembly.

“Article 24 paragraph 8 of the CAF Statutes provides that in an event of the President’s absence or temporal inability to perform his duties, he be replaced by the first Vice-President.”

Meanwhile, uncontested Mamelodi Sundowns owner Patrice Motsepe will be confirmed as the new substantive president at the Friday’s elective congress.

Augustin Senghor of Senegal and Mauritanian FA boss Ahmed Yahya will serve as Motsepe’s vice-presidents while Ivorian Jacques Anouma comes in as the adviser.

The trio agreed, in a deal brokered by Fifa president Gianni Infantino, to withdraw their candidacies against the South African businessman.