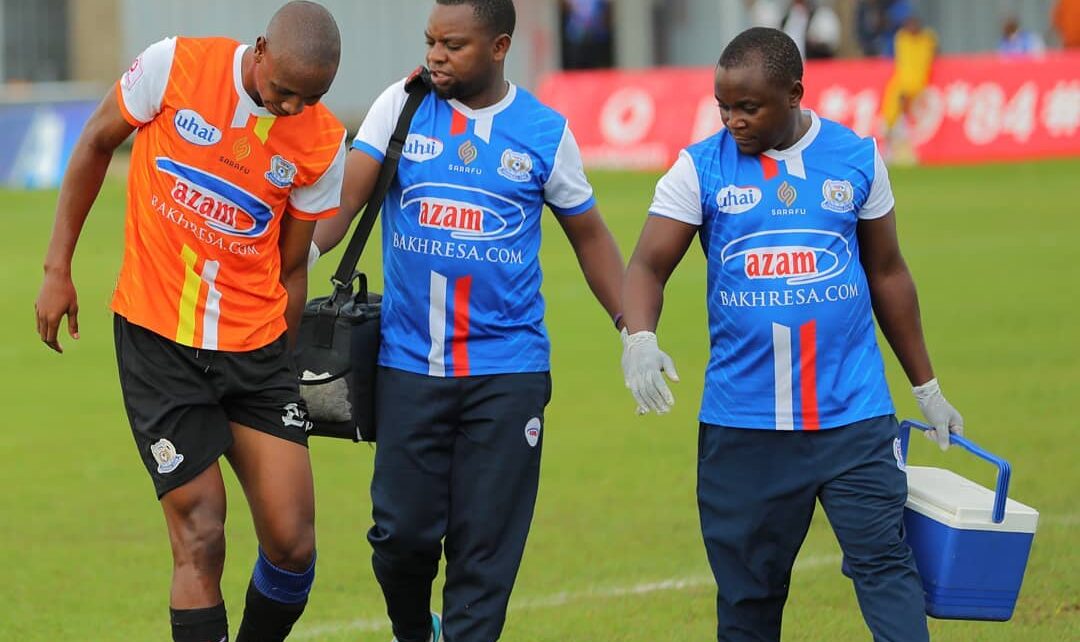 Warriors striker Prince ‘Mgadafi’ Dube will most likely miss the AFCON qualifiers against Botswana and Zambia.

He limped off in the first half of that clash, with the club later confirming that the setback is a harm-string problem.

An injury update issued by the team doctor yesterday revealed that Dube will be out for two weeks. He will rest in the first week then resume light training in the second, making it difficult, in not impossible, for him to have recovered in time for the Warriors’s first game against Botswana, slated for March 25.