Kamhuka: Those to be given the chance will get the job done 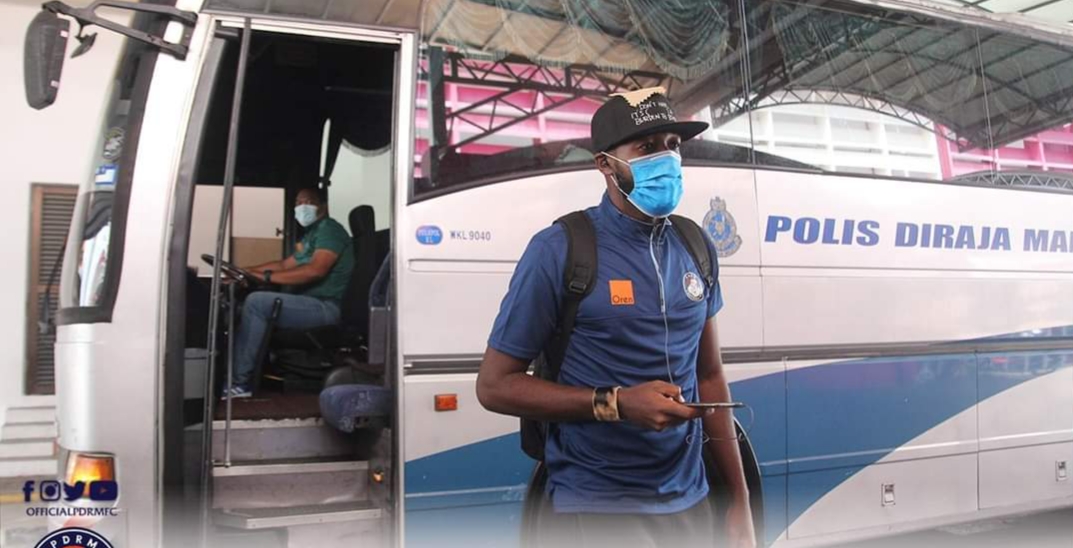 Malaysia-based Zimbabwe international Victor Kamhuka has become the latest player to speak ahead of the impending AFCON qualifiers against Botswana and Zambia.

The towering defender is in the provisional squad for the decisive games, slated for March 25 and 29 respectively.

We (Soccer24) got in touch with him (VK) and here are the excerpts from the interview;

Soccer24: Victor, preparations for the Botswana and Zambia have been affected by the unavailability of key players in the Warriors fold. How confident are you that the team will get the job done in the wake of such a setback?

VK: We are confident. We know most of the key players won’t be available but those given the chance to do the job will do it, that’s how it is in football.

Soccer24: What do you think the team needs to improve on, from the Algeria games last November, to be able to get the results against Botswana and Zambia?

VK: We just need to play according to the technical team’s game plan. In doing so,we will surely get positive results.

Soccer24: Talking about positive results; the man who has over the years played a pivotal role in propelling positive results, captain Knowledge Musona, is available for the decisive games. How big a boost do you think that is and what difference would have his absence made?

VK: We all know what the captain is capable of. As such, having him in the team is great for us because he is a very influential player who can make a difference at any given time. He has proven it over and over again and he will continue to do so.

Soccer24: A renowned football analyst (name withheld) was on television two days ago, questioning your inclusion in the Warriors squad. What is your response to that?

VK: I do respect everyone’s opinion. I’m just a footballer, my job is to play football the best I can, that is all I can say.

Soccer24: Lastly Victor, what is your message to the Warriors fans ahead of the crucial games?

VK: I just want to say we need the fans to give us the moral we need. Football is the most loved sport in our beloved Zimbabwe and we need them to support as they have always done. They are the 12th man and we appreciate their continued support.