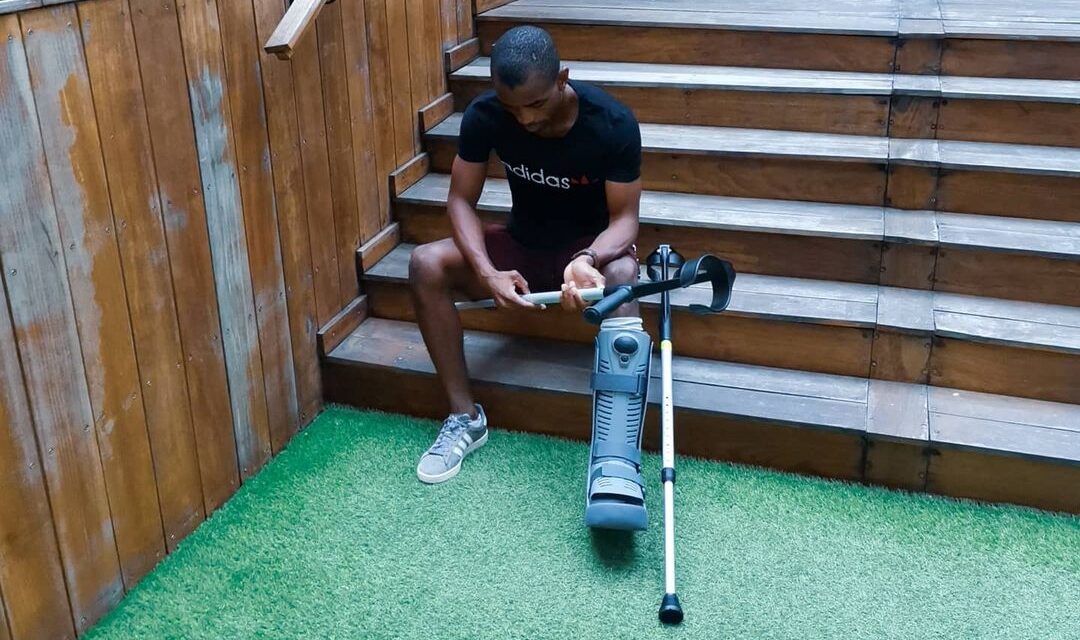 Zimbabwean winger Gabriel Nyoni is a worried man amid the possibility that he might never play football again, the speedy winger has opened up.

Despite undergoing a successful surgery, the former Highlanders captain has been told he might never play the game again, a possibility which is affecting him psychologically.

“The doctor is saying the injury depends on how I will heal but between six to nine months. But there is a possibility I might not be able to play again. It’s a Lisfranc foot injury. If you research it you will see most athletes stopped playing because of it. But the doctor said it all depends. So, they will decide on it six months from now,”he was quoted as saying by South African publication Soccer Laduma.

“Depression is quite difficult to deal with, especially when it comes to injuries or let me say career-threatening injuries like the one I just had. It destabilizes your mind. You will be having a lot of thoughts popping in your mind. But as for me, I share how am feeling with family and friends. They give me hope. And also as a religious person, I end up giving my trust in God to handle it,”Nyoni added.