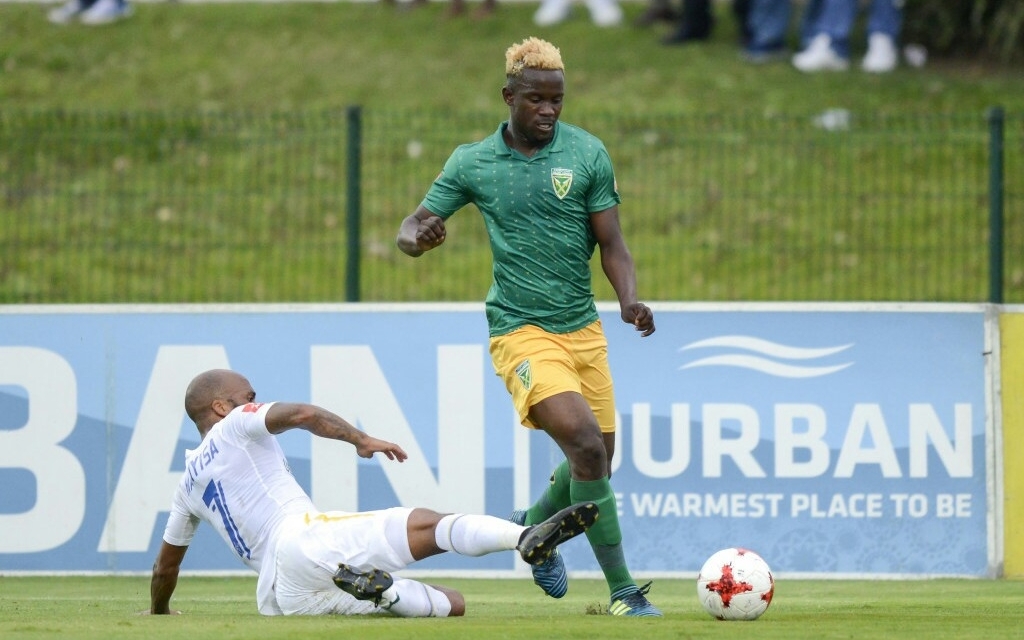 The forward was in the books of Harare City but terminated his contract since there is no football in the country.

The 24-year old former Ajax Cape Town and Golden Arrows player signed his new deal on Tuesday but is still in Zimbabwe while he waits for his work permit to be processed.

“I am excited to join Forest Rangers, it’s a new journey, I am up for it. For now I am training on my own while waiting for my papers to processed and I travel to Zambia,’’ Chideu was quoted as saying by the Sunday News.

Forest Rangers are coached by Tenant Chilumba who once worked at Hwange and FC Platinum in the Zimbabwean Premier Soccer League.