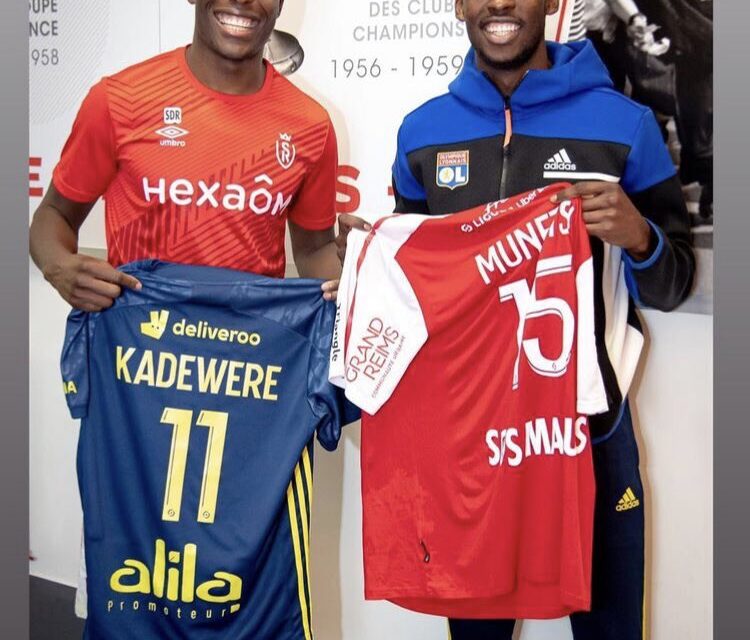 Zimbabwe was the eventual winner in Stade de Reims’ 1-1 stalemate with Olympique Lyon in the French Ligue 1 last night, Marshall Munetsi has said.

The two teams could not be separated after Munetsi’ Warriors teammate Tino Kadewere came off the bench to cancel out Mathieu Cafaro’s first half opener.

The Mabvuku-bred star was brilliant in midfield for Reims, with 62 touches, two key passes, two tackles, most interceptions (seven).

He also won six out of 12 duel and made the most clearances (nine).

Munetsi was also unlucky not to be on the scoresheet as his well-taken shot in the second half, was brilliantly saved by Lyon goalkeeper Anthony Lopes.

Posting on his Facebook page after the game, the midfield enforcer said ultimately, Zimbabwe was the winner.

“Points shared in 1-1 draw, Zimbabwe the winner and it was good to see my brother