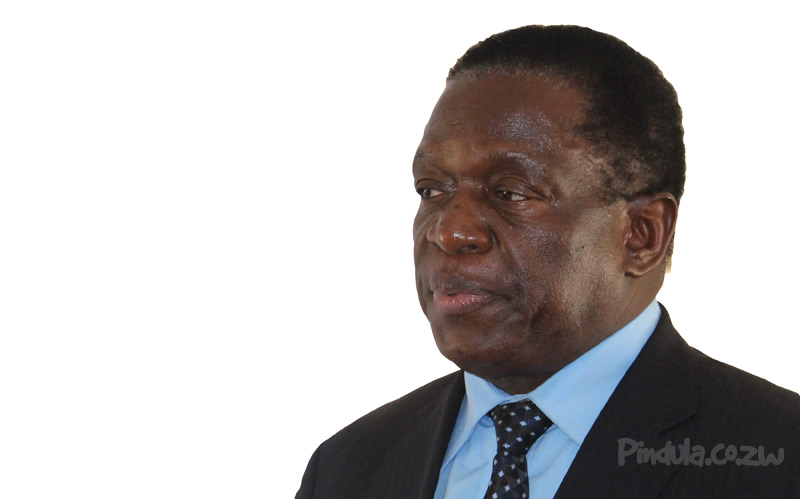 President Emmerson Mnangagwa has backed the calls for the return of local league.

The local league is set for a long-awaited return if football authorities provide a sound administrative and financial roadmap.

Posting on his Twitter handle, the veteran politician mentioned his recent meetings with the executives of Highlanders and Dynamos and hinted on the possibility of the league returning with fans allowed in the stadiums.

“Zimbabwean football is flourishing. I’ve been speaking to football clubs across Zimbabwe, including Dynamos and
Highlanders to see how we can safely get players back on the pitch and fans in the stadiums,” he wrote.

Football in the country has been placed on hold since March last year due to the Covid-19 pandemic and has continuously been categorized under ‘high risk’ disciplines by the country’s sports regulatory body, the Sports and Recreational Commission.

The commission reportedly had a meeting today and came to a consensus that ‘high risk’ sporting disciplines such as football and rugby will be allowed to resume as early as this coming Thursday provided their respective governing bodies provide a proper financial plan for their resumption.

Football will most likely not pass that test however, as there is no sponsor and most local top-flight clubs depend on gate takings, something that will not be viable considering no fans will be allowed at stadiums as per government’s lockdown measures.