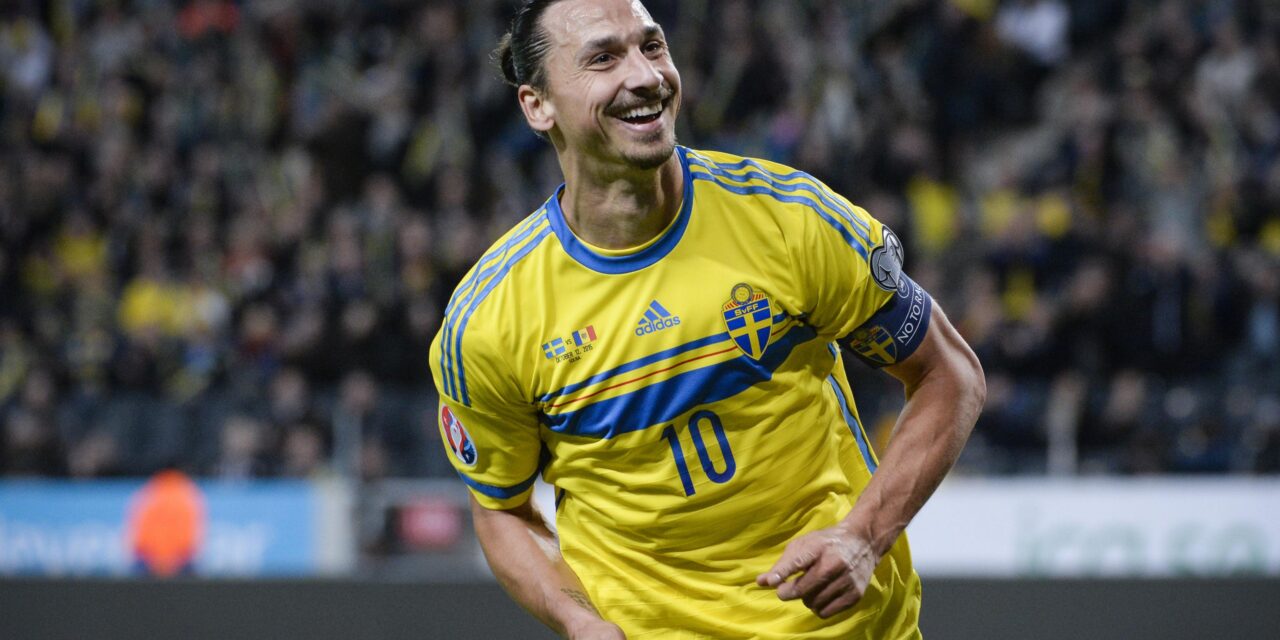 The AC Milan striker has not played for his country since announcing his retirement from international football back in 2016, but has been included in Janne Andersson’s latest squad.

Sweden will play against Georgia on March 25 and Kosovo three days later in the World Cup Qualifiers, as well as a friendly against Estonia on March 31.

Speaking on Ibrahimovic’s return to the national team after announcing his final squad on Tuesday, Andersson told reporters: “First and foremost, he is a very good football player, the best we have had in Sweden.

“It is, of course, very fun that he wants to come back. In addition to what he can contribute on the pitch, he has incredible experience and can contribute it to other players in the team.”

Ibrahimovic, who is Sweden’s all-time leading scorer, is enjoying a superb season with AC Milan despite his age. He has scored 14 goals in 14 Serie A appearances.

If he does feature next week, he will become the oldest player in the history of Sweden’s national team.