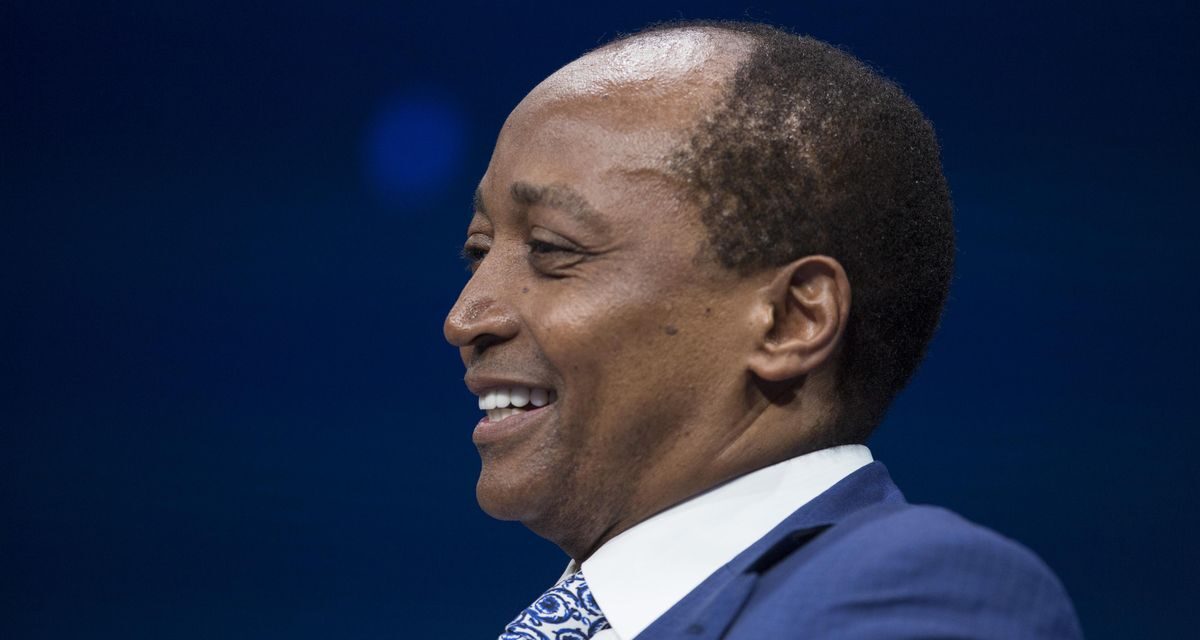 Newly elected CAF president Patrice Motsepe has vowed to visit all member association, including ZIFA, in the next couple of months.

The South African businessman and owner of SA Premier League side Mamelodi Sundowns was elected the new boss of African football during the CAF General Assembly held on Friday.

Motsepe first made the promise soon after the elections and confirmed that again in his latest press conference in Johannesburg on Tuesday.

He said the tour will happen in the next 6-12 months as part of a plan to understand the problems facing Member Associates.

“I will hold two more meetings this year with all the presidents of CAF Member Associations and we will discuss urgent measures there,” he said in the recent presser.