I’m confident we will qualify: Mudimu 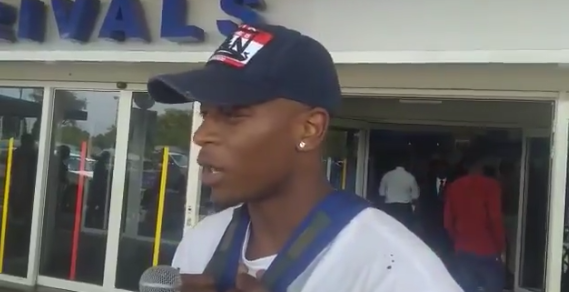 Zimbabwe international defender Alec Mudimu believes the Warriors will still book a place at AFCON despite missing key players in the decisive games against Botswana and Zambia.

Zdravko Logarušić’s men take on the Zebras on the 25th of March before hosting Chipololo at the National Sports Stadium four days later, as the battle to join Algeria at the continental showpiece goes down to the wire.

Mudimu, one of the few players abroad expected for the games, alongside captain Knowledge Musona, Teenage Hadebe and Victor Kamhuka, believes they can still get a positive result despite the setback.

“Of course there are a lot of differences in the squad that qualified (for AFCON 2017) compared to the current squad due to the virus,” he told lifestyle tabloid H-Metro.

“But like I have always said, I’m confident in what the players who have been called can do. I’m confident our nation has a great chance to qualify this time around too,” he added.