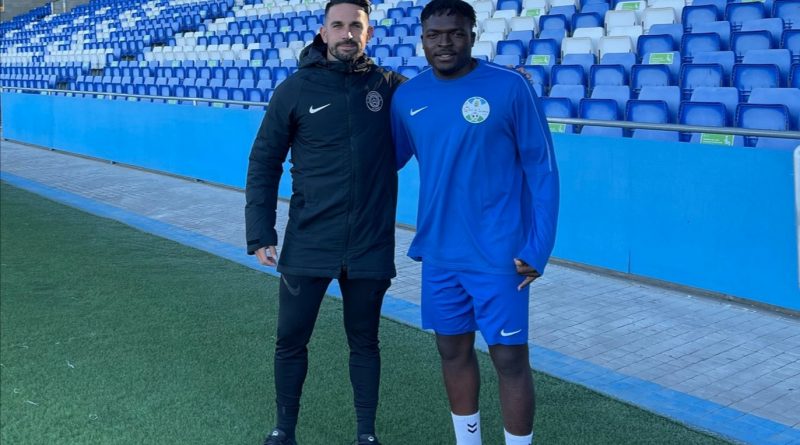 Moffat, an Aces Youth Academy product, moved to Spain three years ago where he has been with FC Malaga City Academy.

According to a statement by Malaga, the Zimbabwean youth international began his trial stint this week.

“Baka is an incredible player with a massive potential, who has earned this opportunity through an impressive season – so we hope he can take it with both hands.

“He is an amazing person and a great character – who has always ever shown an outstanding attitude to his football.

“As an academy, we’re really proud of the progress that Baka has made – and are excited too see what his future holds.”

Moffat also had stints with a couple of lower-tier teams before returning to the academy at the beginning of the season.