I have no doubt we can go get a result: Musona 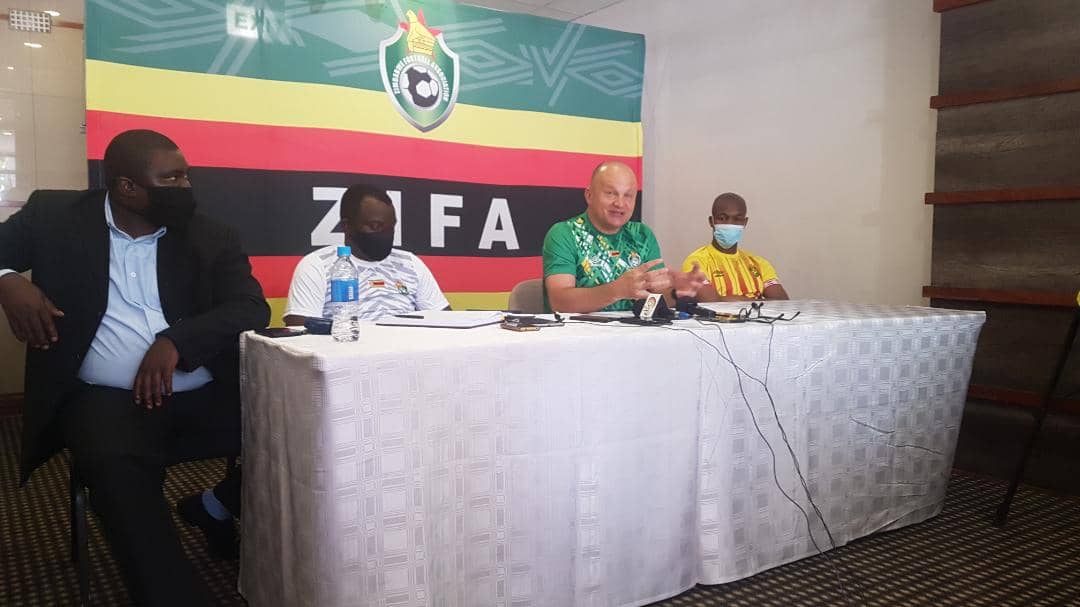 Warriors captain Knowledge Musona is oozing with confidence ahead of the team’s departure to Francistown, for tomorrow’s crucial AFCON qualifier against Botswana.

The 30-year-old former Kaizer Chiefs talisman, who jetted in the country on Monday to the delight of the football-loving public, will lead the Warriors in search of a ticket at the continental showpiece, in a tightly-contested Group H.

Zimbabwe are without key players Khama Billiat, Knox Mutizwa, Prince Dube and Divine Lunga through injury, while the England-based trio of Marvelous Nakamba, Tendayi Darikwa and Admirai Muskwe, are not available due to travelling restrictions.

Musona feels the job has to be done regardless and feels it will.

“It is important to realise this is a qualification result that we want. Of course, we have several new players some of them are playing for the national team for the first time. But it is not a mistake that they are here, but they are also quality,” the Smiling Assassin told the media at a press conference yesterday.

“It is all about hard work. I have no doubt we can go and get a good result. We have to keep talking to them and I am sure we will get the result we want,” he added.

Zdravko Logarusic and his army will depart for Francistown later today and face the Zebras tomorrow at 18:00.