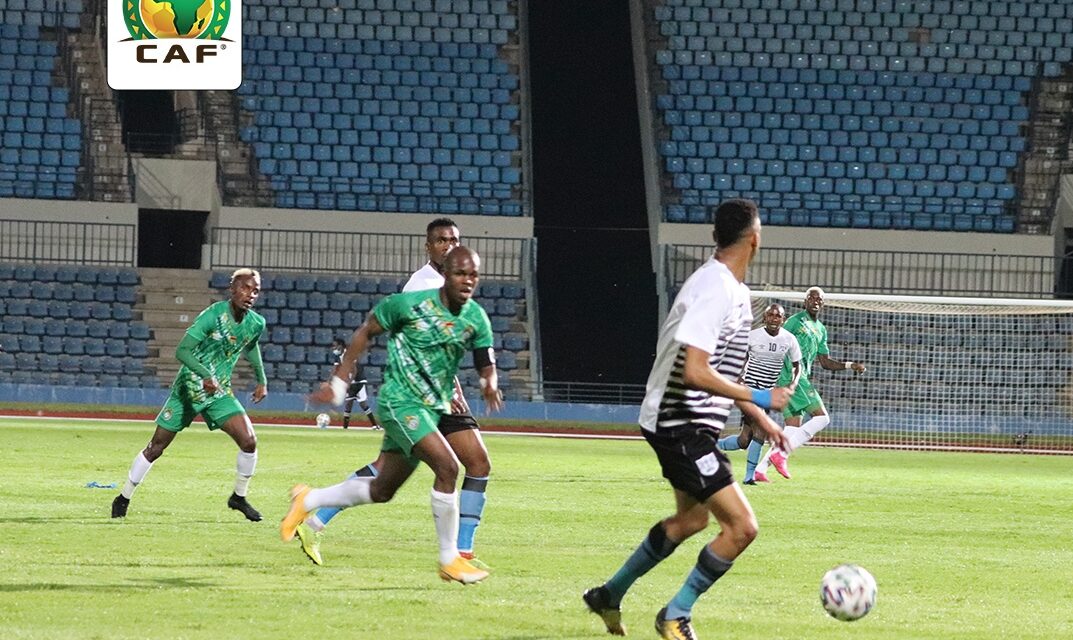 The build-up to the decisive clash was characterized by chaos as Zimbabwe players and officials were locked in their changing room for more than an hour as Botswana officials played hide and seek with the team’s Covid-19 results.

Warriors players and officials were tested for the novel virus seven hours prior to the dramatic events but results were still delayed.

When they were finally released, it was revealed that three officials and and goalkeeper Martin Mapisa, had inconclusive results, meaning they could not take part in proceedings.

When play finally started, Simba SC striker Perfect Chikwende, on his national team debut, reacted quickly to slot head home the only goal of the game, in the 14th minute.

Zimbabwe, who are now on eight points, can be confirmed of AFCON qualification if Zambia fail to beat Algeria in the other Group H decider which kicks off at 21:00 local time.