“Bhasera paid for own ticket to Francistown” 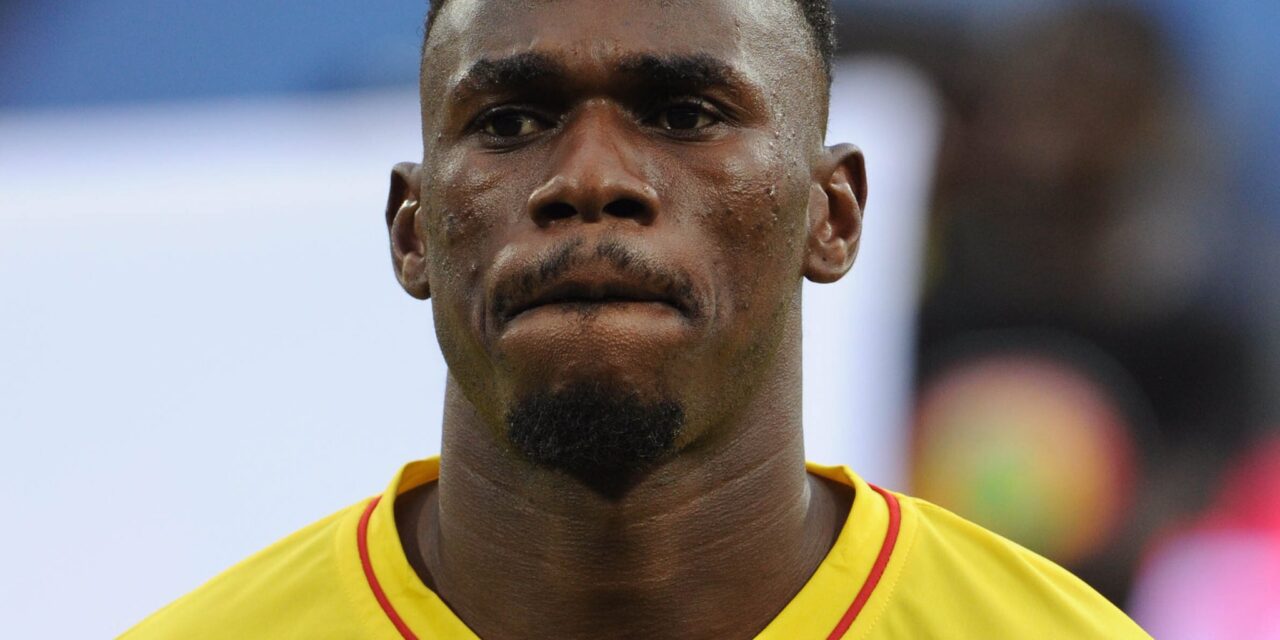 SuperSport United left-back Onismor Bhasera paid for his own ticket to join the rest of the Warriors in Francistown after being drafted as a last minute addition, it has emerged.

The veteran defender was drafted into the Warriors fold as there was no natural left back in Zdravko Logarusic’s side following the withdrawal of Golden Arrows’ Divine Lunga.

A ticket from Johannesburg to Francistown  according to sources in the Warriors camp, was purchased for the Mutare-bred defender but it had issues.

He then bought his own ticket, an indication of commitment praised by Logarusic.

” He had problems with the ticket that had been bought for him but he didn’t lament about that, he just took his own money and bought a new ticket. This is the commitment that I want in the players and I will reward such players,” said the firebrand Croat.

“When I called Bhasera, the players came to me and said thank you coach. He is a player with so much influence in the team and will keep him going forward,” he added.